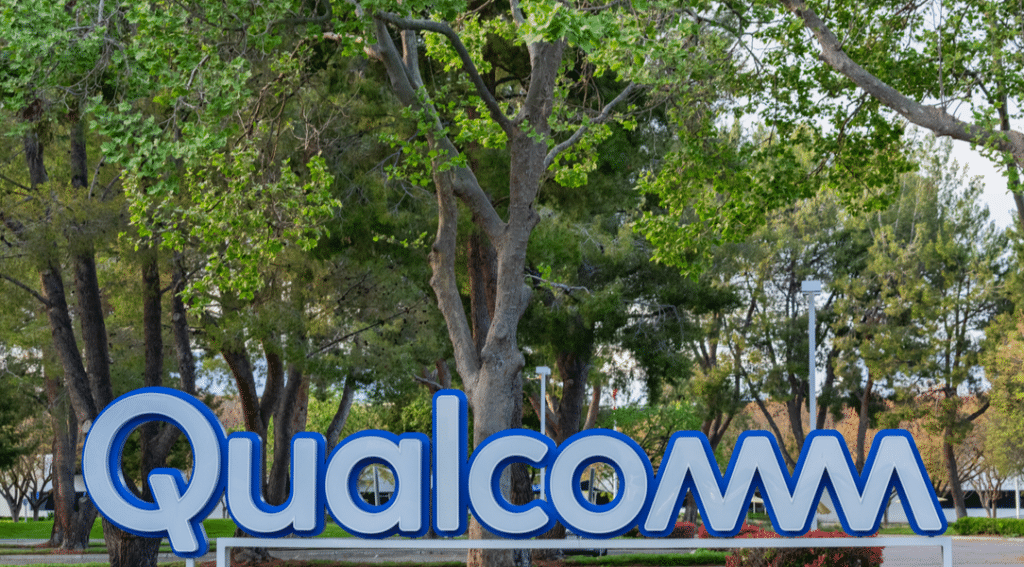 Earlier this week, federal district judge Lucy Koh ruled that Qualcomm had abused its position as a leader in the semiconductor industry to hurt competition and overcharge cell phone manufactures, The New York Times reports. Judge Koh’s ruling stated Qualcomm’s patent-licensing practices violate antitrust law. The decision came after the Federal Trade Commission sued Qualcomm in 2017, arguing the company used its dominant position as a supplier of two types of wireless chips to compel handset makers to pay “onerous” fees to use its patents.
“Qualcomm’s licensing practices have strangled competition” in the market for wireless modem chips for years, Judge Koh wrote in the public version of her ruling.
The ruling was a big win for the trade commission, which recently faced off with the Justice Department over regulating wireless technology that was deemed crucial to national competitiveness and defense. Qualcomm settled with Apple a month ago in a different case that involved a lot of the same issues. At the time, it appeared Qualcomm had extinguished the biggest threat it had faced.
This latest ruling poses another threat to Qualcomm’s unconventional business model, according to The New York Times. The company’s operating practices have impacted most smartphones’ features and prices and attracted antitrust scrutiny around the world. Being the largest chipmaker that can provide communications to mobile phones, Qualcomm requires phone makers to pay patent royalties based on the handset price—whether the companies use its chips or not. This model has allowed Qualcomm to earn more of its profit from the patent fees instead of its products.
Judge Koh ruled that Qualcomm has to abandon this practice of not selling chips to phone manufactures unless they first agree to license the company’s patents. The judge ordered Qualcomm to renegotiate all of its current patent-licensing deals. Judge Koh also stated Qualcomm has to start offering patent licenses to competitors under fair terms. The company is also prohibited from entering into exclusive arrangements with handset makers, per Judge Koh’s ruling.
“It’s a grand slam” for the trade commission and against Qualcomm,” Kevin Arquit, an antitrust lawyer at the law firm Kasowitz Benson Torres told The New York Times. “It completely affirms the F.T.C.’s theory of the case.”
Qualcomm said it would seek a stay of Judge Koh’s decision right away as well as an expedited appeal to the U.S. Court of Appeals for the Ninth Circuit.
“We strongly disagree with the judge’s conclusions, her interpretation of the facts and her application of the law,” Qualcomm executive vice president and general counsel Don Rosenberg said in a statement.
Judge Koh’s ruling could also help lawyers in a lawsuit that’s looking for up to $5 billion in damages from Qualcomm on behalf of smartphone buyers who said the company’s royalty rates drove up the price of their devices, according to The New York Times. Judge Koh certified the case as a class action in September—Qualcomm is appealing the ruling.

Qualcomm has also argued its business model allows it to invest in the wireless technology that’s crucial to national security. Meanwhile, the Justice Department asked Judge Koh to hold evidentiary hearings about possible solutions if she ruled against Qualcomm in its trade commission case. The judge declined to hold such hearings, citing legal precedents like the ruling in Microsoft’s antitrust dispute with the Justice Department.
Judge Koh stated in her ruling she found Qualcomm’s executives to be not credible in their testimony, according to The New York Times. Her credibility argument could make the ruling harder to challenge on appeal, according to Barbara Sicalides, an antitrust lawyer at the law firm Pepper Hamilton. Not everyone sees it that way, however.
“To be found guilty, harm must be proved,” Patrick Moorhead, an analyst at the research firm Moor Insights & Strategy told The New York Times. “And there was no evidence shown of harm to consumers, chip makers or handset makers.” Moorhead predicted that Qualcomm would win on appeal.