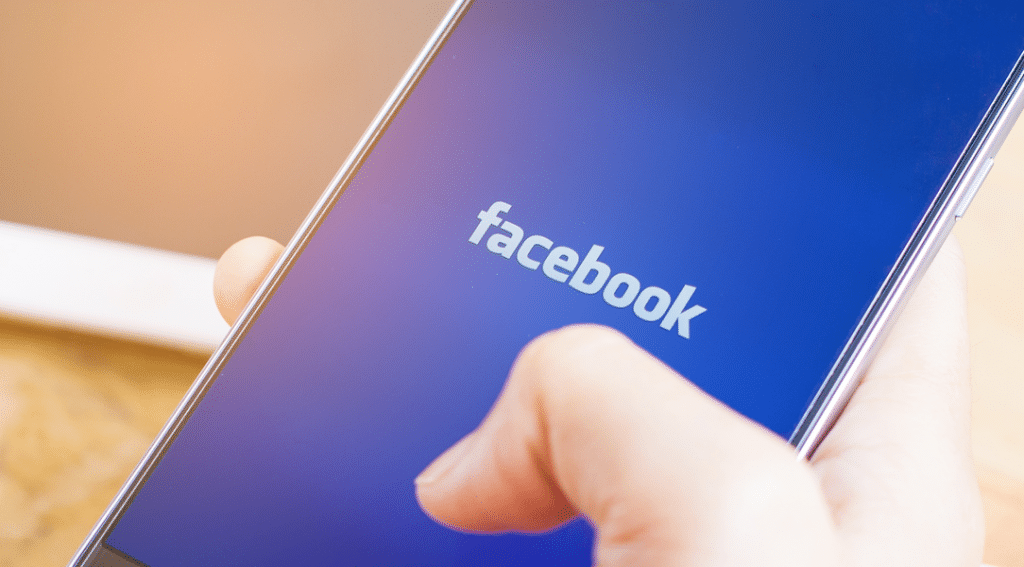 And now one small step by Facebook Inc. to test waters in the subscription video on demand (SVOD) market may be a giant leap for the online video marketplace.

Facebook has announced that it will sell subscription video on demand services (SVOD). They directly sell to users of BritBox, CollegeHumor’s Dropout, MotorTrend App and TastemadePlus in the US.

Users can view the videos in Facebook’s Watch ecosystem. Facebook Watch is its own on-demand video service that currently has more than 720 million monthly users, and will also appear in a users’ News Feeds.

“We’re testing video subscriptions on Facebook, starting with a limited set of partners,” a company rep said in a statement. “We’re excited to bring more of people’s favorite shows and videos to Facebook, where subscribers can enjoy the content together with other fans. We’ll be listening to feedback from our community.”

The Reign of Television Coming To an End

The supremacy of the television as the main entertainment hub has gotten challenged recently. The rise of digital content players such as Netflix Inc, Hulu LLC, Amazon Inc., Apple Inc.and now Facebook are where people go to first now.
The number of global SVOD subscriptions expects to surge to 777 million by 2023. This is as the worldwide customer base more than doubles, adding 409 million subscribers between 2017 and 2023. Data provided is according to data collected by Digital TV Research.

The new subscription services available through Facebook will cost the same as other platforms. Tthe company says it will process payments on behalf of its VOD partners.

Facebook expects to receive a portion of the revenue generated from the streaming services according to the WSJ.

The social media giant is also in the process of launching a new device that makes video calls from televisions. They have approached Netflix, Disney, HBO and other media companies about putting their streaming services on it, according to news released by The Information.

The new device code-named Catalina, expected to release this fall. Catalina will use the same video-calling technology currently in Facebook’s smart speaker Portal. It will come with a physical remote and streaming video services similar to Apple TV.

If Facebook can successfully launch itself as an aggregator and reseller of subscription video services and position the device to its more than 2.4 billion users by bundling other video streaming services through partnerships. It could be a massive game-changer.

According to Netflix, one of the largest players in the online video marketplace, 70% of streams ended up on connected TVs last year. TVs have been the company’s fastest-growing segment.

Part of Facebook’s SVOD strategy is to use subscription services with strong fan communities. They do this to take advantage of the social network’s features to drive engagement.

Subscribers can connect to groups to talk about recent episodes and participate in Facebook’s Watch Parties. The watch parties let multiple users watch videos concurrently and chat in real-time.

The resulting increased engagement will allow Facebook to sell more ads, emboldening the company’s revenue base.

It seems that the social media giant might finally be approaching calmer waters. Facebook reached a $5 billion settlement with the FTC following the 2018 Cambridge Analytica scandal. Data of 87 million users was improperly accessed, just weeks ago.

Facebook also reported better-than-expected revenue of $16.9 billion in the second quarter of this year. Increasing its average revenue per user 18% to $7.05 from $5.97 a year ago.