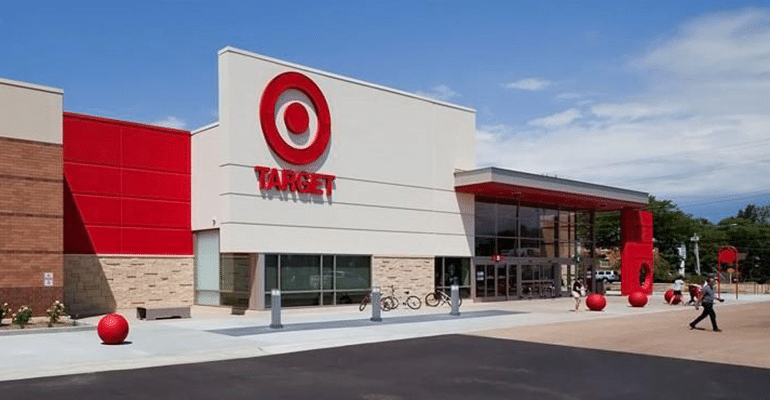 This past weekend, retail giant Target saw its registers go down for several hours over the span of two days. The outage caused many of their stores to only be able to accept cash or gift cards during this time. This technological issue created long lines and frustrated customers along with millions of dollars of lost revenue.
The good news for Target was the issue was not a data breach or security related issue, like the one that forced the company to pay $162 million in expenses in 2013. That news did nothing to satisfy the customers who were stuck waiting in line because Target’s system was down, however.
According to Target, the point-of-sale machine outage issue on Saturday, June 15 was caused by an error made during regular system maintenance. The following day, the retailer’s vendor NCR caused the problem.
“Like many other companies, Target uses NCR as a vendor to help accept payments, and on Sunday afternoon NCR experienced an issue at one of their data centers,” Target spokesperson Jenna Reck said in a statement. “While this was not an issue within Target’s technology system, Target was unable to process select card payments at some stores for about 90 minutes. The issue is now resolved and payments are going through normally.
“Additionally, we can confirm that this was not a security-related issue and no payment information was compromised at any time. Although this was unrelated to Saturday’s issue, we know many guests had a frustrating shopping experience in our stores this weekend. For that, we are truly sorry. We never want to disappoint any guests and we’re working tirelessly to ensure these issues don’t happen again.”
While it appeared outside sources caused Target’s checkout outage issues, the incident provides a good reminder to commercial real estate owners—make sure your in-building wireless system is reliable. As wireless service becomes a higher priority for tenants, it’s critical that CRE owners offer a system that won’t fail in critical times. This is especially true when tenants rely on the building’s wireless system to conduct their business. It’s one thing to have connectivity so tenants can stream videos and post to their social media channels. However, if it’s a different story if your tenant is a business that has to make sales calls all day and cannot afford for one of them to drop, or an advertising agency that’s trying to win a big client with during a video conference. If a company loses out on a potential sale or client because your wireless system is in consistent, it probably won’t be long before they are looking for another building to conduct their business.
Tenants’ safety is even more critical than their balance sheets. So while it’s important your in-building wireless system can handle their business demands, it’s also crucial they can count on it during an emergency. That means having also having a reliable public safety system that allows tenants to make 911 calls no matter where they are in the building and first responders to be able to communicate with each other on their radio systems once they’re inside.
Target’s checkout outage came at one of the worst possible times—Father’s Day weekend. Avoid such a disaster and make sure your in-building wireless system is one that your tenants know will always be there for them.