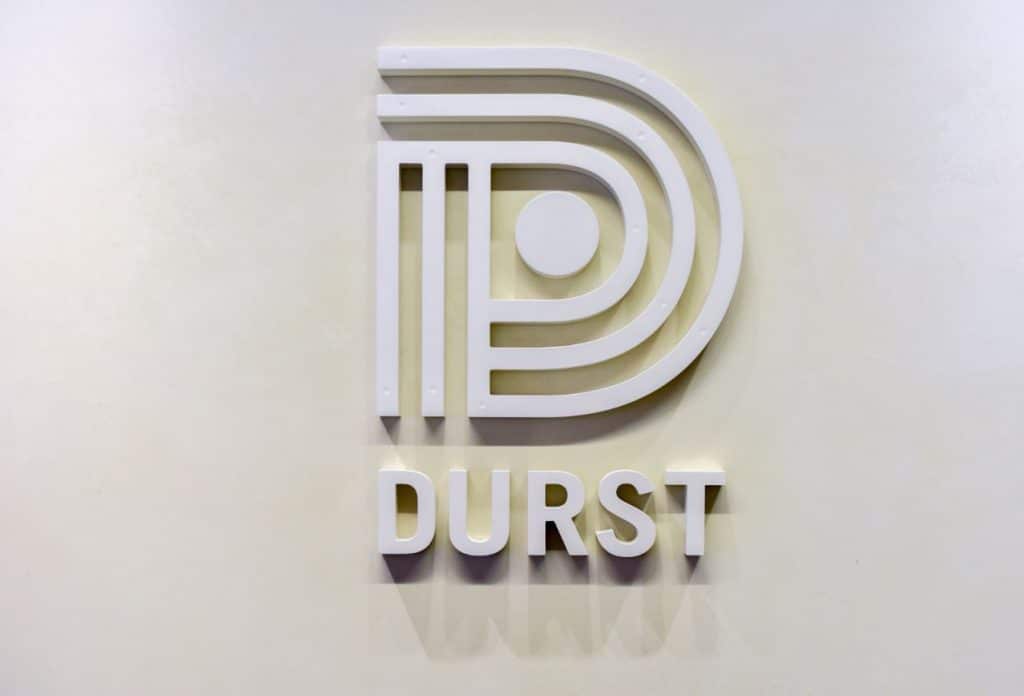 While the move may be a calculated step to prepare for fallout from WeWork’s recent IPO woes, the adoption of flex space offerings by more landlords is a part of a broader, fundamental shift in the commercial real estate industry – from a product to a service model. Tenant demand for shorter-term leases and competition from coworking providers are leading landlords to consider adopting the flex space models.

The Forefront of Flexible Office Space

“Companies go to a WeWork or one of their competitors because they don’t want the hassle of the fit-out. That’s a place that, with a little bit of ingenuity, we can compete,” Durst spokesperson Jordan Barowitz told The Real Deal.

Durst plans to offer move-in ready, wired, furnished office spaces of 2,500 to 25,000 square feet. Priced in the mid- to high $80 per square foot range, based on location and lease terms which can range from 6 months to 15 years.

How to Lease to The Right Companies

Small to mid-sized office tenants don’t want to deal with the process of doing a full build-outs or out-fit. These firms prefer quick access and flexible leasing terms.

Today’s tenants place great value on agility and the ability to grow and adjust their office space needs over time. The ability to assign employees to a space on short notice, and quickly expand or reduce the amount of space at any site when needed are key benefits that these tenants are looking for as they grow their companies.

For most flex space firms, it’s more than just about competing with WeWork and other coworking providers. There is a primary driver for landlords to add a flexible operator or offering to their building. It brings new customers into their ecosystem who they can nurture into long-term tenants over time.

“We’re not looking for tenants who are not sure if they are going to sell or merge in the next six months, and they are just looking for a place to ramp up so they can sell their widget. Our intent is to seek out tenants who are ultimately not of a transient nature and who ultimately have a long term goal of being part of the Durst portfolio,” Barowitz told The Real Deal.

How to be a Successful Flexible Space Landlord

While the benefits of offering flex space are apparent, launching an office workspace brand is no easy feat. Success in the sector requires an underlying transformation of how a property management or development company operates and is structured, according to Antony Slumbers, an experienced Digital Strategist & Product Leader in the PropTech space.

There is a significant change comes in the roles traditionally played by landlords. Previously were rent collectors, and are now becoming modern service providers. This change forces property holders to cater to the individual end-user and space occupier. Compared to the CFO signing the rent check each month.

For a traditional real estate company to become a successful space-as-a- service company is a massive challenge. “We’ll do flexible space ourselves is something one hears a lot from landlords. The problem is that making space-as-a-service work is as much about mindset as a real estate problem,” stated Slumbers in a recent blog post.

Slumbers says that landlords who have expertise in data analytics, IoT, AI, network effects, BIM, mobile apps, ecosystems, UX, Branding, B2C, and hospitality as core skills within the real estate will be ones who will succeed at providing flex offerings while others are likely to fail if they don’t find a good partner.