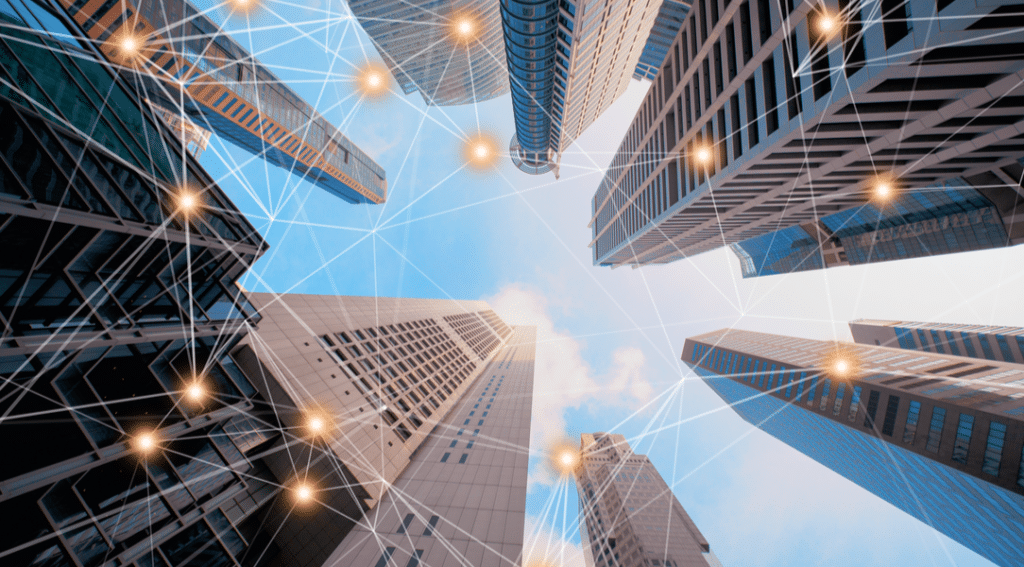 The Citizens Band Radio Service’s (CBRS) impending arrival and availability continues to be one of the most discussed topics in the commercial real estate industry. Last week, the CBRS Alliance held a meeting in San Diego. The meeting was to discuss where things with the status and readiness of the 3.5 GHz band. Geoverse CEO and Co-Founder Rod Nelson recently spoke with Connected Real Estate Magazine to share his thoughts about the meeting. They also discussed the CBRS outlook and where his company fits in the CBRS ecosystem.

“I thought the takeaway from the meeting was (CBRS) is almost there and things are looking very bullish,” Nelson told Connected. “They are now predicting (Initial Commercial Deployments) to start in September. About a couple of months later than the last time the Alliance had a meeting. The important thing that happened last week was the (National Telecommunications and Information Administration) delivered their test reports to the (Spectrum Access System) providers. That’s a meaningful milestone.”

The “bullish” CBRS outlook is good news for companies like Geoverse. Geoverse installs private LTE networks for CRE owners. They are well positioned to leverage and thrive in the CBRS ecosystem. As long as its ability to serve as both a mobile operator and installer remains constant. Geoverse offers the solutions that all enterprise clients need. From building to their requirements and yielding complete control of their data to providing service level agreements.

“Because we also have this carrier DNA, we know how to put all the pieces together to make a fully operable service for our enterprise customers,” Nelson said.

Geoverse will also be able to bring its enterprise clients CBRS whether wireless carriers get involved or not. As the building’s home operator, Geoverse builds out the radio network using CBRS spectrum on the client’s property. When a tenant leaves the property, their device will operate on the commercial side of their network. That’s important, because it allows their service remains continuous.

“All of that would stay in effect—that’s independent of whether the Tier One’s build their own CBRS networks,” Nelson said.

Serving its enterprise clients is just one part of the equation for Geoverse, of course. Its additional mission is to be a trusted partner for the operators. The company can provide a valuable service to the operators by creating neutral host networks that they can leverage and also provide their customers with better building coverage and outdoor capacity, according to Nelson.

“We can do that at a cost less than what they may have to spend to expand their own network,” he said. “So we think that’s a valuable benefit to the Tier One operators, too.”

Geoverse is also working to honor both sides of its business when it comes to CBRS-friendly devices. From the neutral host to the carrier side of the business, Geoverse is admittedly dependent on the Tier One operators adopting CBRS handsets and pushing them through their distribution channels and into their customer base. That way over time most people who have a newer iPhone or Android device would have a phone that’s CBRS compatible.

Meanwhile on the private enterprise side, the company feels it has what it needs to move ahead. Because it is not competing with Tier One operators, according to Nelson.

“We’re not expecting everybody to change out their phones,” Nelson said. “What we’re providing are those special devices—walkie-talkies for the maintenance and security staffs or phones provided to the executive team or people who need to be on the corporate network. We’re focused on providing those special devices that the enterprise needs. That’s the private network side of our business.”

Of course, a CBRS conversation would not be complete without discussing 5G. Another highly anticipated service amongst the CRE industry. As Nelson pointed out, many of the 5G launches around the world focus on the CBRS 3.5 GHz mid-band spectrum.

“CBRS is right down to the center from a spectrum point of view of where most of the world’s 5G networks are being built,” Nelson said. “Another value to the CBRS spectrum is to be a 5G layer to support all of the carriers. We can build out a 5G network in the building and I’ll help the Tier One carriers’ customers to continue that 5G experience indoors. It’s going to be a huge capital commitment by everyone, and I think we can help out by cost effectively building 5G coverage indoors to augment what the carriers are putting together in the backroom network.”

Editor’s Note: Rod Nelson spoke to Connected over a CBRS network and the call was crystal clear.