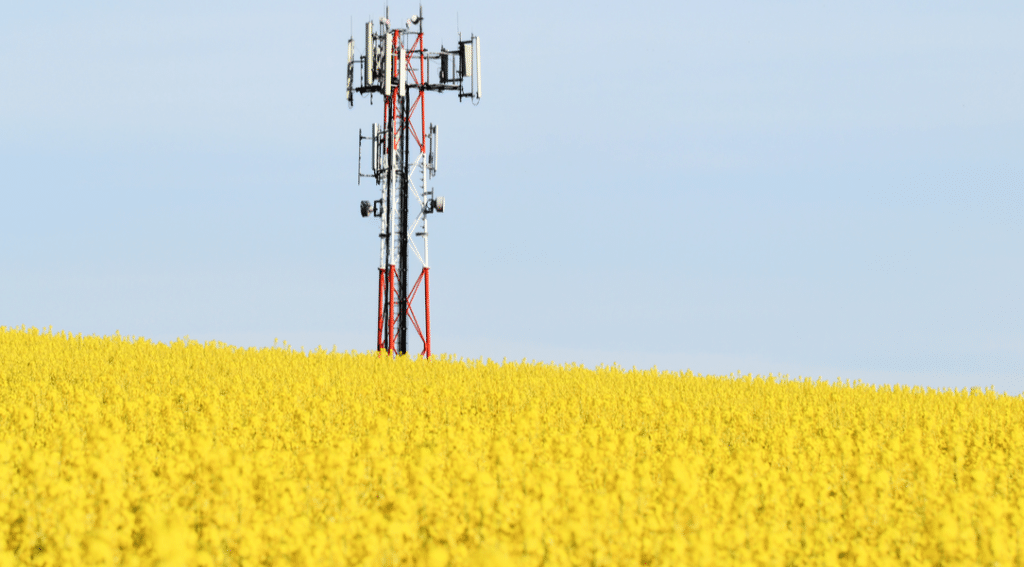 FCC (Federal Communications Commission) Ajit Pai recently announced that he plans to establish the 5G Fund. The fund would make up to $9 billion in the Universal Service Fund support accessible to carriers so they can deploy advanced 5G wireless services in rural America. This investment made in the rural U.S would be allocated through a reverse auction and target hard to serve areas that are lowly populated or comprise rugged terrain. The 5G Fund would set aside at least $1 billion for deployments facilitating precision agricultural needs.

“5G has the potential to bring many benefits to American consumers and businesses, including wireless networks that are more responsive, more secure, and up to 100 times faster than today’s 4G LTE networks,” Pai said a statement. “We want to make sure that rural Americans enjoy these benefits, just as residents of large urban areas will. In order to do that, the Universal Service Fund must be forward-looking and support the networks of tomorrow.

“Moreover, America’s farms and ranches have unique wireless connectivity needs, as I’ve seen across the country. That’s why I will move forward as quickly as possible to establish a 5G Fund that would bring next-generation 5G services to rural areas and would reserve some of that funding for 5G networks that promote precision agriculture. We must ensure that 5G narrows rather than widens the digital divide and that rural Americans receive the benefits that come from wireless innovation.”

The 5G Fund would replace the previously planned Mobility Fund Phase II. The Mobility Fund was expected to provide federal support for 4G LTE service in underserved areas. Wireless providers would have been required to submit 4G LTE coverage data to help the FCC distribute federal subsidies to underserved parts of the U.S.

The Mobility Fund Phase II challenge process afforded stakeholders the chance to dispute the coverage maps and submit speed tests to the FCC. However, a report released on December 4 noted the FCC staff did not find the 4G LTE coverage data the providers submitted to be reliable enough to move forward with Mobility Fund Phase II. The FCC staff conducted thousands of speed tests to measure network performance, but concluded the Mobility Fund II coverage maps that some carriers submitted most likely overstated each provider’s actual coverage. They did not accurately represent the true on-the-ground experience in many instances, according to the FCC.

“I thank the FCC’s dedicated staff for their diligence in conducting the investigation that led to this report,” Pai said in a statement. “This investigation highlights the importance of drive testing to verify mobile coverage claims. (The) staff drove nearly 10,000 miles in the course of conducting speed tests of carrier networks, an unprecedented effort that provided vital information about the extent of actual coverage on the ground. Mobile carriers must submit accurate broadband coverage data to the Commission. Simply put, we need to make sure that federal funding goes to areas that need it the most.”

The Commission recently created the Digital Opportunity Data Collection and has also sought comment on how to improve the reliability and accuracy of the data submitted by mobile broadband providers.