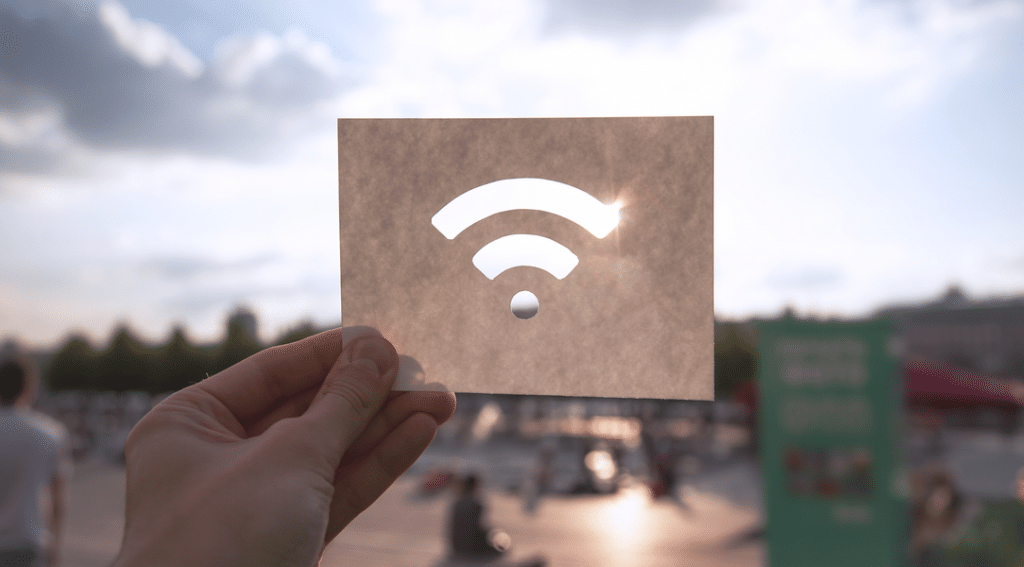 Wi-Fi is experiencing a slow and painful death as more enterprises turn to cellular Private LTE networks. Priorities include increasing demand in enterprise environments for capacity, coverage and heightened security.

Private LTE is a local cellular network at the core. Networks that include cell sites and core network servers dedicated to supporting the connectivity of a specific organization’s requirements independent of the cellular networks of service providers.

Many large enterprises today are turning to Private LTE networks. They cannot afford shortcomings that are a price of poor Wi-Fi networks. network congestion, poor coverage, installation costs and maintenance are all dangerous for enterprises.

The spectrum needed for private LTE comes in three varieties; licensed, shared and unlicensed. Licensed Private LTE networks can get accessed through commercial carriers who license the public spectrum to enterprises.

A second option is the shared spectrum soon to be available through the 3.5 GHz Citizens’ Broadband Radio Service- also known as CBRS. The Federal Communication Commission’s (FCC) approvals nearly complete for CBRS. As a result, organizations will soon be able to deploy their Private LTE networks using the shared spectrum frequencies.

Lastly, one can deploy private LTE in the unlicensed spectrum such as 5.4 GHz. It is currently used for Wi-Fi, however, its availability is dependent by country.

Now that we have gained some background and a basic understanding of Private LTE networks let’s delve into a comparison of Wi-Fi versus Private LTE. In our comparison, we will limit our discussion to CBRS since there has been much focus around shared spectrum frequency in recent months. The primary advantage of shared spectrum CBRS Private LTE is that enterprises don’t need to apply for a license from the FCC to gain access, but still maintain full control of their network’s performance.

First and foremost, it’s essential to understand that Wi-Fi was never designed for use at a massive scale. Wi-Fi wireless networks were initially designed for homes and small offices. For this reason, there are many existing shortcomings with Wi-Fi. Private LTE CBRS came from the ground up for large-scale industrial and commercial use. Private LTE CBRS can support up to twice the capacity of Wi-Fi, distributing considerably more data.

Wi-Fi operates at either 2.4 or 5 GHz bands, as a shared, unlicensed spectrum. This means that enterprises have no way of controlling how many networks or users in an area consume the same limited bandwidth. The biggest problem we face because of that is interference. CBRS runs in the 3.5 GHz band which is a licensed spectrum that has an automated management mechanism. The automated management mechanism ensures that assigned frequencies have protection against interference. CBRS can support four times the range of Wi-Fi. The power and range of Wi-Fi access points are quite limited because the technology was not initially built for enterprise use. Private LTE CBRS design is for coverage in large enterprises, with higher power specifications and handoff capabilities that enable access points to deliver a higher range than Wi-Fi.

Wi-Fi has no mechanism to handle a device switching between access points. As users move around to another part of the building, they experience diminished network performance. This could very likely lead to a full disconnection. Cellular technology, on the other hand, has handoff mechanisms that allow users to move about territory with maximum network performance. Private LTE eliminates dropped calls, disconnections, and temperamental links. Ultimately, providing a better workplace experience for everyone.

Wi-Fi Is A Common Target for Hackers

CBRS Private LTE networks enable enterprises to build and operate their networks. This gives the enterprise an upper hand in security against hackers navigating public networks. Since Wi-Fi is a wireless open spectrum, it is much more susceptible to eavesdroppers and hackers who are looking for vulnerabilities. Compared to private networks where data runs separately from the public. CBRS is a private network and requires a SIM card to gain access to the network. SIM cards need activation on the network through a secure PC login.

Wi-Fi is also unable to differentiate between different classes of traffic. Whether it’s a critical video feed or a low-priority file download, all packets look the same to Wi-Fi. CBRS has built-in Quality of Service (QoS), which enables prioritization based on the application. CBRS can prioritize traffic in business-critical situations, whereas Wi-Fi is unable to make this type of distinction.

Private LTE dramatically reduces the infrastructure and support costs- including power, backhaul fiber and security compared to Wi-Fi. Wi-Fi is only as good as the team that designs, builds, and maintains it. The larger the area that requires coverage, the more access points one has to purchase, install, maintain and secure. Wi-Fi equipment may appear low-cost at the outset, but is hard to scale and support.