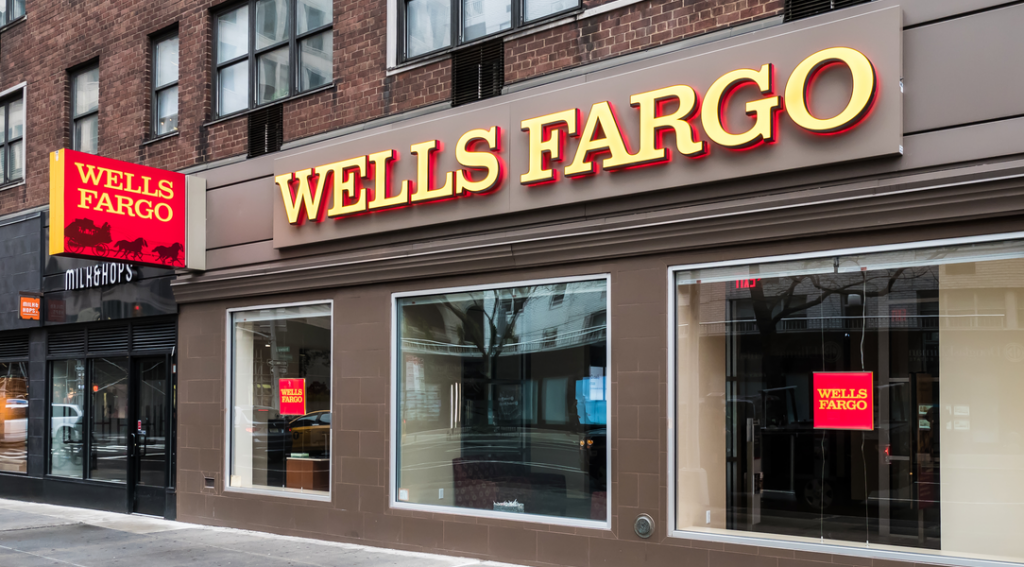 Wells Fargo Securities analysts recently attended the company’s third annual TMT Summit in Las Vegas, and left with a number of takeaways regarding the connectivity space.

“We learned much and have greater conviction that 2020 will be one of the most interesting years for your space!” Wells Fargo Senior Analyst Jennifer Fritzsche said. “(Here) are some of the key bigger picture theme and takeaways from what we learned in the City of the Lights (on this side of the pond).”

Wells Fargo projected that the wireless industry is in the “early innings” of a potentially decade-long investment cycle. “We expect 2020 to be the first year where we see ‘real developments'” Fritzsche said.

Meanwhile, infrastructure providers plan to see carriers spending heavily, especially when more mid-band spectrum becomes available- such as Sprint’s 2.5 GHz spectrum, CBRS, and C-Band According to Wells Fargo, infrastructure providers also believe the T-Mobile-Sprint merger approval will be healthy for the industry. The need for private wireless solutions and the role that shared spectrum (CBRS) will play was also discussed. Wells Fargo explained that the initial amount of shared spectrum in the U.S. made available through CBRS would equal as much as any single carrier currently uses.

The TNT Summit also featured a strong focus on accelerating fiber build activity across numerous businesses silos like 5G cell sites, fiber-to-home and business fiber. According to Wells Fargo, Verizon has deployed 1,900 route miles of fiber- just in October. Their carrier also stated approximately 90 percent of its 5G cell sites are directly located on its own fiber. Meanwhile, AT&T has slowed its fiber spend after reaching 14 million fiber homes in the middle of the year. However, the company continues to spend on fiber densification in select markets to support its wireless business. According to Wells Fargo, CenturyLink has been deploying is fiber to extend its network in order to move more of its traffic online to generate owners’ revenue.

“While fiber spending from the cable companies have been slower in FY2019, we continue to believe cable companies will need to spend on scalable infrastructure and line extensions to add additional capacity in the networks” Fritzsche said.