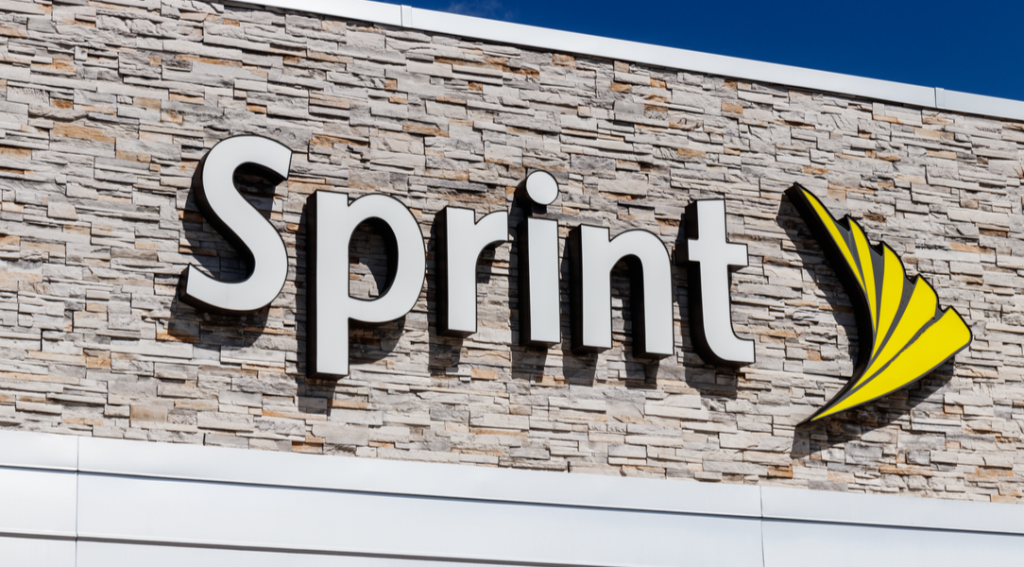 T-Mobile and Sprint recently announced that they revised their $26 billion merger agreement that will create the New T-Mobile. The amendment will result in an exchange ratio of approximately 11 Sprint shares for each T-Mobile share following the closing of the merger—an increase from the originally agreed 9.75 shares. The revision is due to SoftBank agreeing to surrender 48.8 million T-Mobile shares it acquired in the merger.

Once the merger officially closes, and SoftBank surrenders its shares, Deutsche Telekom and SoftBank are expected to hold approximately 43% and 24%, respectively, of the new company, with the remaining approximately 33% held by public shareholders. Meanwhile, T-Mobile agreed to reissue the previously surrendered shares to SoftBank if the New T-Mobile hits certain stock price milestones.

Business as usual for T-Mobile

T-Mobile said the amendment has no impact on its previously stated outlook on the New T-Mobile’s synergies, long-term profitability and cash generation.

“Today’s announcement is another significant step forward toward finally closing this transaction!” T-Mobile CEO John Legere said in a statement. “Throughout this journey, T-Mobile and Sprint have been singularly focused on one thing: building a supercharged Un-carrier that will offer U.S. consumers a broad and deep nationwide 5G network, more choice and greater competition. We are now on the threshold of achieving our goal. And did I mention how fun it’s going to be sticking it to Dumb, Dumber and Big Cable along the way? This is going to be epic!”

A slight boost for Sprint

Earlier this month, Forbes reported Deutsche Telekom planned to request a lower purchase price for Sprint because the carrier’s share price and performance had dropped since the agreed-upon merger price was set two year ago. However, Sprint’s shares increased more than 4 percent after the carriers announced they planned to finalize the merger by April 1. Sprint’s stock rose another 6.5 percent on February 21, but even with the carrier’s stock rising 77 percent after a federal judge approved the merger it was still trading a discount. This is in part why Deutsche Telekom wanted to negotiate a lower purchase price.

“Completing this step is yet another critical milestone in securing Sprint’s future, and it brings us one step closer to closing this historic transaction that has been years in the making,” Sprint Executive Chairman Marcelo Claure said in a statement. “I’m incredibly thankful for the perseverance and resilience of everyone that has gotten us to this point.”

“With today’s agreement in place, we are now turning our attention toward our goal of closing this transaction and creating the New T-Mobile as early as April 1, 2020,” T-Mobile COO and President Mike Sievert said in a statement. “We are on the verge of being able to do what we’ve set out to do from day one—reshape a broken wireless industry and create the new standard for consumers when it comes to value, speed, quality and service. The New T-Mobile is literally going to change wireless for good and now we’re almost ready to get to the fun part: bringing our teams together, building this supercharged Un-carrier and becoming the envy of the wireless industry and beyond!”