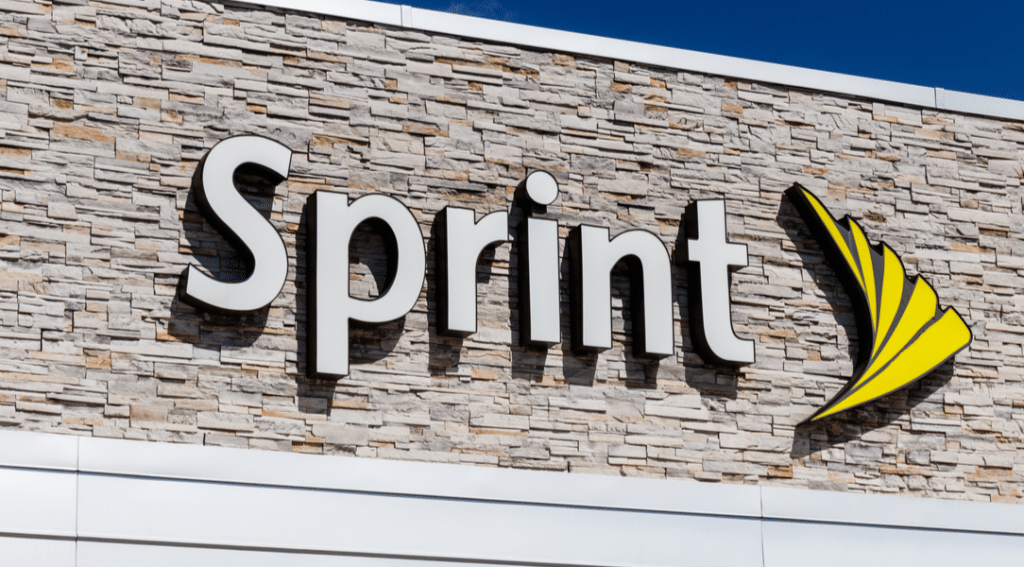 Sprint has overestimated how many low income Americans it has provided wireless service to through a federal subsidy program since 2013, according to a Wall Street Journal exclusive report. The wireless carrier could face a potential settlement with the FCC (Federal Communications Commission) after the commission said Sprint improperly collected “tens of millions” of dollars in federal subsidies for more than 800,000 customers who were not using the service as part of the federal Lifeline program. Sprint claims an accidental coding issue in 2017 in the system it used to count customer usage caused the miscalculation.

However, Sprint made the same error in 2013 and 2014, according to documents The Wall Street Journal obtained. The improper usage count allowed spam texts to keep dormant accounts active and let Sprint continue to collect subsidies for those customers, according to the documents. For example, a deceased Oregon woman’s account was still counted as active. Fixing the issue resulted in a loss of more than 4,600 Lifeline subscribers for Sprint in Oregon alone, according to The Wall Street Journal.

“The failure was systemic and not confined to Oregon,” a then-senior counsel at Sprint wrote in a September 2014 email to officials at the state Public Utility Commission who asked about the matter.

According to The Wall Street Journal, the Lifeline program was started in the 1980’s to give low-income americans better emergency services access. The program has been revised several times to address abuses however. Lifeline offers wireless carriers a $9.25 per month subsidy per user to provide phone or Internet service. Nine million households used Lifeline in 2018, according to a recent report from the non-profit that monitors the program on a federal level.

Lifeline customers are required to use their service at least once every 30 days to make or receive a call, purchase plan minutes, send a text message, use data or respond to their service providers queries about whether or not they want to use the service. If none of those things take place, providers must give warn the customer 15 days in advance that if they don’t use the service it will end.

In April 2013, Sprint counted incoming text messages as subscriber usage, according to The Wall Street Journal. The carrier said its ability to count these messages was built into its system because it expected changes to the federal Lifeline standards. Those changes never came.

“This was the result of miscommunication that occurred over time and in connection with a series of contemporaneous regulatory changes and IT-related initiatives,” the Sprint senior counsel wrote at the time, according to documents.

The most recent usage issue came after the Oregon Public Utility Commission staff kept getting complaints from customers who had phones that were defective or not in use. The agency tested one customer’s cell phone and after being inactive for three months, it was discovered that Sprint still considered the line active, according to The Wall Street Journal.

Sprint has said it is committed to repaying any funds that were improperly collected. The carrier is also working with regulators to quantify the repayment and cooperate with their investigations, he said.

“Sprint takes its Lifeline obligations seriously and is committed to strengthening trust in its Lifeline program,” the spokesman said.

Impact on the T-Mobile-Sprint Merger

There’s no telling if the Lifeline errors will harm the chances of T-Mobile and Sprint’s pending $26 billion merger being finalized. However, the timing is less than ideal as the carrier faces a lawsuit from a group of state attorneys general who are looking to block the deal. The trial is set to go to court on December 9. The FCC has already approved the deal.