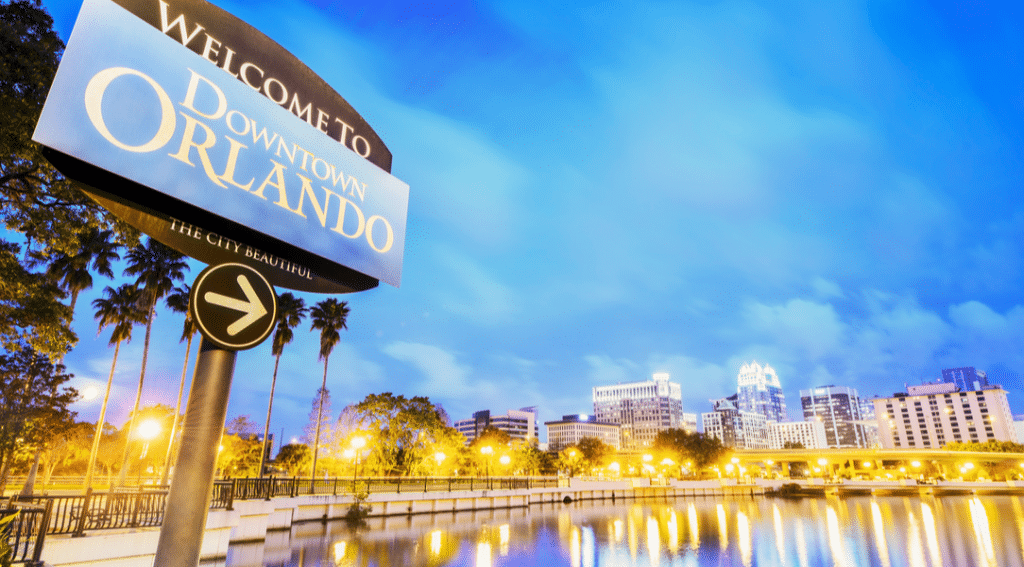 The mayor said during his annual State of the City speech that he supported a 2020 ballot that Orange County Mayor Jerry Deming brought forward. It would add a penny to county sales tax to expand transportation options.

Dyer also stated during his speech that the city implemented a streamlined permitting process for 5G to allow quicker benefits. Beginning in September, self-driving vehicles can operate on Florida’s roads. Governor Ron DeSantis signed a bill this month to make it legal.

This “helps us understand why the race to 5G is the modern equivalent to the space race, and why Orlando needs to win that race,” Dyer said.

5G’s deployment is imminent and Orlando prepares to be a leader in self-driving vehicle use. The city’s has projected wireless carriers will need approximately 20,000 nodes to bring about 60 percent coverage to the area. During a recent City Council workshop, officials stated they along with the Orlando Utilities Commission (OUC) were looking at how to encourage carriers to use current infrastructure for wireless equipment, especially in the more populated downtown areas.

“What we have beginning to happen is a lot of nodes occurring on Orange Avenue,” Chief Planner Doug Metzger said. “If you were to line them all up, you’d be looking at a node every 90 feet. In my perfect world, I’d love to get two nodes on every pole.”