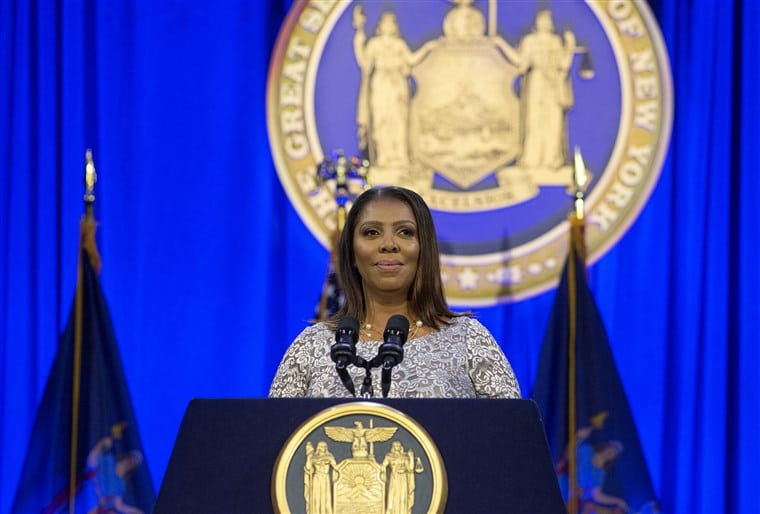 New York Attorney General Letitia James dropped a court challenge to T-Mobile and Sprint’s $26 billion merger this week, the New York Post reports. James was part of a group of 13 state attorneys general who filed a suit to stop the transaction. The state AG’s argued that the merger could negatively impact the competitive balance in the wireless industry and create price increases for customers. However, United States District Judge Victor Marrero ruled in favor of the merger on February 11.

“I’d like to thank California Attorney General Xavier Becerra and the 12 additional attorneys general from around the nation for their partnership throughout this lawsuit,” James said in a statement. “After a thorough analysis, New York has decided not to move forward with an appeal in this case. Instead, we hope to work with all the parties to ensure that consumers get the best pricing and service possible, that networks are built out throughout our state, and that good-paying jobs are created here in New York.”

Other states are weighing their options

California, Connecticut and Massachusetts are still considering their next steps since Judge Marrero made his ruling, according to sources.

“We are mindful the California Public Utility Commission also has this matter under consideration,” California AG Xavier Becerra’s office said on February 16.

Michigan said it was not in a position to comment and the remaining eight states as well as Washington, DC did not reply to requests for comment. Mississippi was the first state to drop out of the suit after it reached an agreement with T-Mobile and Dish Network. The latter agreed to purchase assets divested from the merger. Colorado ended its legal challenge in October when Dish promised to bring 2,000 jobs to the state and T-Mobile pledged to deploy 5G wireless across a majority of it.

There are no details on whether a similar deal was struck with New York, but James alluded to T-Mobile promising to create jobs in the Empire State in her release.

“We are gratified that this process has yielded commitments from T-Mobile to create jobs in Rochester and engage in robust national diversity initiatives that will connect our communities with good jobs and technology,” she said. “We are committed to continuing to fight for affordability and access for all of New York’s mobile customers.”