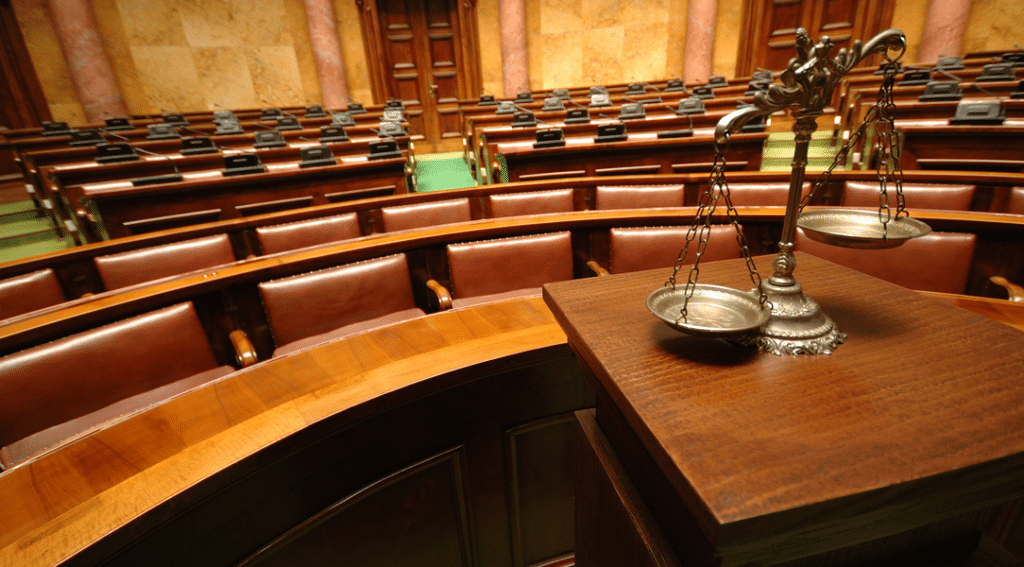 The T-Mobile-Sprint merger trial is underway and U.S. District Judge Victor Marrero asked lawyers involved to skip their opening statements and move to questioning witness, The Wall Street Journal reports. The request could be a sign Marrero is seeking a fast trial. The judge also asked both sides to cut down their lists of witnesses to “avoid beating him over the head” with testimony.

“What value do you see in opening statements in these circumstances?” Judge Marrero asked one of the attorneys representing T-Mobile.

The case features T-Mobile and Sprint and 14 state attorneys general who are suing the wireless carriers to stop their proposed $26 billion merger. Federal antitrust and telecommunications officials approved the deal in July, but the group of attorneys general is still arguing that T-Mobile and Sprint becoming one company would negatively impact the industry’s competitive balance and raise prices for customers. Sprint has agreed to divest some of its assets to Dish Network to help it build its wireless company, but California Deputy Attorney General Paula Blizzard said that solution didn’t do enough to solve the issue.
Blizzard said Dish was a, “struggling satellite television company that lacks the wireless industry experience to replace Sprint’s position as a competitive force.”
“We have yet to be shown how going from four competitors to three competitors would be good for consumers,” California Attorney General Xavier Becerra said during a call with reporters before the trial.

Sprint marketing chief Roger Sole was the states’ first witness. Solé testified to the company’s efforts to lure subscribers away from rivals, including T-Mobile. Boost Mobile executive Angela Rittgers followed and explained how the prepaid service pursues price-conscious customers. Deutsche Telekom CEO Timotheus Höttges also answered the states’ questions. He explained how his company helped turn T-Mobile into the country’s fastest growing competitor. However, Glenn Pomerantz, a lawyer for the states said Deutsche Telekom “dug into its pockets” and plowed billions of dollars into the T-Mobile’s network and improved the carrier’s performance. Plaintiffs used that point to argue Sprint and its parent company SoftBank could do the same thing if they remained a separate entity.
Höttges did not deny Deutsche Telekom helped T-Mobile along, but he also mentioned T-Mobile benefitted when AT&T’s planned takeover of the carrier failed in 2011. T-Mobile received a $3 billion “breakup fee”, which Höttges said was the “real ignition” for T-Mobile’s eight-year success story.

Despite the early punches, T-Mobile leadership believes the trial is off to a great start.

“Our team feels great,” T-Mobile President and Chief Operating Officer Mike Sievert said at the UBS Global Technology, Media & Telecom Conference in New York on Tuesday. “ “We feel like we have a fantastic case. We have a fantastic team. We felt very good about how the first day went.” The judge made it pretty clear that he wants to wrap it up by Dec. 20 or the 23rd, and he’s asked the parties to allocate their time accordingly.”