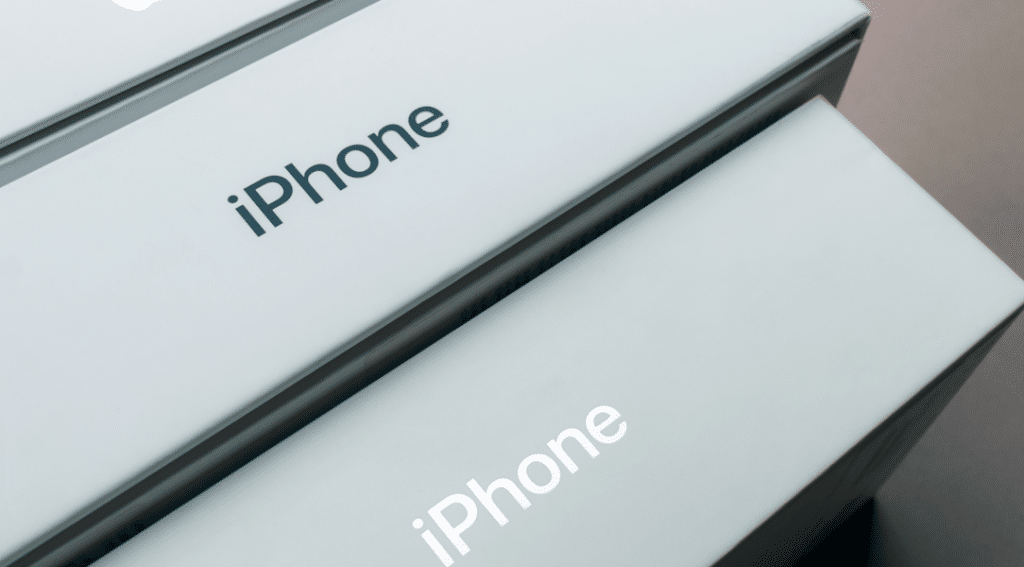 The iPhone 11 isn’t a 5G phone or overly ambitious. But it does support CBRS and the price may be just right to help Apple Inc. boost stagnating smartphone sales.

What’s the Difference in the iPhone 11?

Competitively priced to last year’s predecessors, the smartphones feature a new camera system and improvements to hardware and battery life. The higher-end versions of iPhone 11 come equipped with three cameras on the back and have four to five hours longer battery life than predecessors, the company says.

Apple’s new iPhone 11 models will support the LTE 48 CBRS band similar to Samsung Galaxy S10 and Note 10 and Google Pixel . This, according to Walter Piecyk, Co-founder and Partner of LightShed Partners who noted it in a tweet on Tuesday.

Band 48 CBRS, also referred to as Private LTE is the frequency band of 3.5GHz in the United States. The launch of initial commercial deployment of CBRS should take place next week on September 18.

The new iPhones will be available for pre-order on Friday and go on sale in stores on September 20.

Apple CEO Tim Cook stated the new models are the most powerful and advanced smartphones the company has ever built. However, it remains unkown if the improvements will add to Apple’s bottom-line without 5G.
Apple’s iPhone business has experienced double-digit percentage declines sales in each of the last three quarters and the company’s net income fell 13% in the previous quarter. Last quarter marked the first time since 2013 that iPhone sales accounted for less than half of Apple’s revenue.

Pricing the new smartphones at or just below predecessors may be an effective strategy to reverse declining sales. It lures some price-conscious customers to upgrade their phones.

Upgrades and features announced on Tuesday to Apple’s wearables line the Series 5 Apple Watch were notable. The new smartwatches have an always-on display and life-saving features. Such as fall detection, emergency SOS which allows international emergency calling with the push of a button, medical ID, and a compass.

Apple also unveiled a new iPad with a larger 10.2-inch retina display and a new chip which makes device twice as fast as the top-selling PC. They also released prices for its gaming subscription and streaming services Apple Arcade and Apple TV+, which costs $4.99 each monthly.

Meeting expectations of price-conscious consumers may be a shift in focus for Apple as it reduces the cost of its devices and services.
In addition to the iPhone 11, for the first time, Apple will sell a wearable, the Series 3 Apple Watch under $200 and an improved iPad at $329. The company’s pricing for subscription services is also 50% lower than expected, according to analysts.

While lower prices may entice customers to purchase more Apple devices and services, the expectation of a 5G phone may have many users holding-off on upgrading their iPhones.

Apple, which recently settled its lawsuit with chipmaker Qualcomm Inc, has yet to set a date to launch a 5G phone expected next year. And many of the company’s loyal customers will likely upgrade their phones at that time.

The delay in releasing a 5G iPhone may set Apple back, especially in the China market. In China, smartphone makers are already selling 5G phones, and commercial deployments are expanding at a faster pace than in the US.

Chinese phone and telecom equipment maker Huawei rolled out the Mate 20 last month at a starting price of $871. Korean electronics maker Samsung rolled out the Galaxy S10, also a 5G model, in March for $1,299.

Research firm IDC has noted that Apple would have a challenging 2019 due to its lack of 5G devices but expects a significant ramp-up next year.

“Commercial deployments have begun in many regions, and while 2019 is very much an introductory year at best, 2020 looks to be the year where 5G begins to ramp up,” the firm noted.