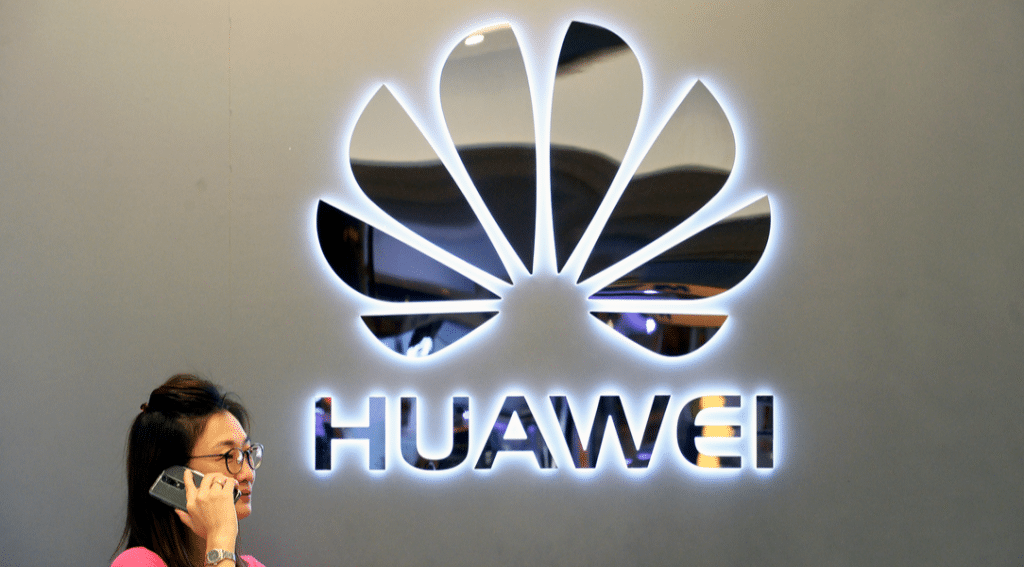 Chinese technology company Huawei is preparing a lawsuit against the FCC (Federal Communications Commission), The Wall Street Journal reports. The company is fighting the FCC’s recent decision to cut off its telecom subsidies with some of its few remaining U.S. customers.

Their challenge is part of its broad recent effort to more forcefully fight U.S. efforts to restrict its business, according to The Wall Street Journal. Huawei sued the U.S. government in March in a Texas federal court to stop the enforcement of provisions of a 2019 defense policy law that prevented the U.S. government and contractors from using Huawei telecom equipment.

The company has also increased its spending on Washington lobbyists and gone through a public relations makeover. Huawei founder Ren Zhengfei has become more public recently, sitting for interviews and appearing in company-sponsored fireside chats. Zhengfei told The Wall Street Journal in November that they, “Can survive well without the U.S.” Huawei is the biggest telecom gear manufacturer in the world and the second biggest smartphone vendor.

Huawei was expected to file its suit this week in the Fifth Circuit Court of Appeal in New Orleans to challenge the FCC’s decision to bar U.S. rural telecom carriers from using federal subsidies to buy Huawei equipment. The U.S government has deemed Huawei a national security threat and has already blocked its gear from being sold to major U.S. telecom carriers. The government made this decision out fear Huawei’s equipment could be used to spy on Americans. Huawei denied it would ever spy for a government and asked the U.S. to provide evidence of wrongdoing.

According to The Wall Street Journal, Huawei will announced its latest legal efforts against the U.S. this week at its Shenzhen headquarters.