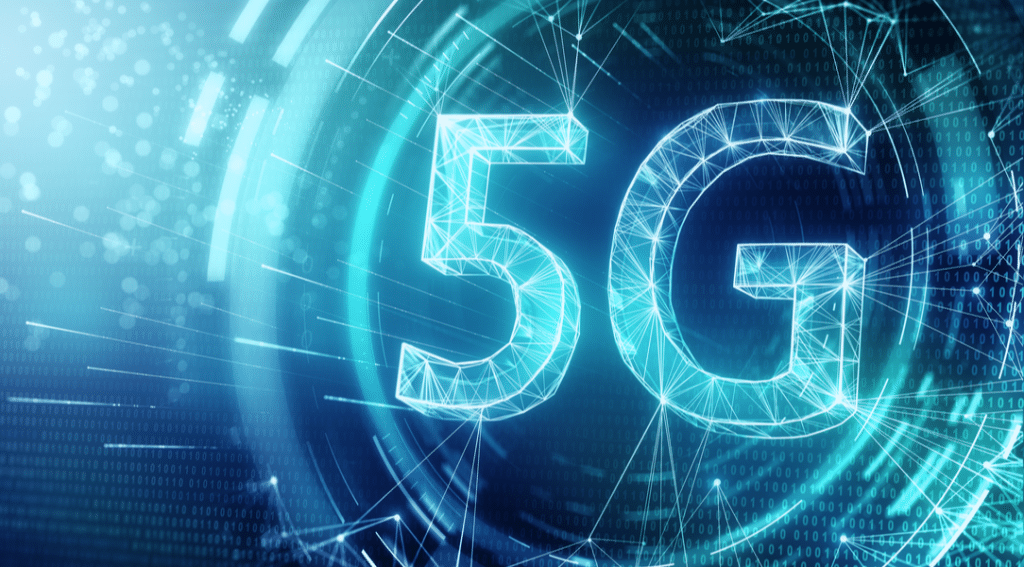 In our newsletter story last week, Connected Real Estate Magazine wrote about how IoT (Internet of Things) is changing the world, based on insights from a recent Economist article. The reported noted IoT’s potential impact on consumer products, domestic and global economies, the industrial market as well as residential and commercial real estate.

These revelations are good indicators that IoT will change the world, but it will do so alongside AI (artificial intelligence) and the fifth generation of wireless networks, more commonly known as 5G. All three of these components are positioned to have a significant impact on technology’s future advancements, but none will be as effective solo as they can be when they’re implemented together.

Is 5G the world’s game changer?

It turns out IoT is not the only technology that’s viewed as a global game changer, however. There are also projections that 5G could also change the world. Ericsson SVP and head of business area technologies and new business Asa Tamsons wrote a blog post for the World Economic Forum about how IoT along with 5G can create a winning business, RCR Wireless News reports.

“The smartphone and 4G have already transformed the way we communicate, consume and live; with 5G, we are entering the next generation of mobile communication,” Tamsons wrote. “Coupled with an array of other new technological solutions like IoT, edge computing, artificial intelligence (AI) and machine learning, 5G is powering the Fourth Industrial Revolution in the same way that steam, electricity and silicon powered the previous three. Outfitted with superpowers such as capacity, speed and lightning-fast response time, 5G provides a solid foundation for this transformation. With faster and more reliable connectivity, industries can digitally transform their businesses and manufacture their products in much smarter ways.”

Tamsons also noted that since 5G is a software-defined network, it could replace the need for cables and operate on the cloud. Also, 5G’s response to commands is significantly faster than 4G (1 millisecond versus 50 milliseconds, respectively), which is a critical difference when it comes to technologies like cars.
“(5G) is crucial to developing safer, more intelligent vehicles,” Tamsons wrote. “Road traffic crashes claim more than 1.35 million lives each year and cause up to 50 million injuries globally. With 5G we can reduce collisions and injuries on the road, which is of great socio-economic importance. By connecting the intelligence between different moving objects and moving with their speed, accidents can be prevented.”

Have we yet to see the best of 5G?

Meanwhile, Qualcomm EVP, General Counsel and Corporate Secretary Don Rosenberg wrote another blog post for the WEF explaining why 5G is about to change the world in ways we haven’t imagined yet.

“While 3G put the mobile Internet in your hand and 4G gave us mobile broadband – redefining how we interact with our world – 5G will connect everything and everyone,” Rosenberg wrote. “The technologies within 5G were and continue to be designed to vastly expand network capacity so cars, utility grids, appliances, medical devices, industrial machinery, homes, cities, farms and more can all be connected. And 5G will reduce delays and improve reliability, thereby enabling mission-critical tasks such as remote surgery, self-driving cars and enhanced public safety, to make possible secure connections so lightning-fast that an entire movie can be downloaded in seconds.”

Rosenberg noted several industries and areas of everyday life that 5G is already impacting, including private networks for factories and industrial facilities, agriculture, sustainability, and on-device AI (artificial intelligence) such as wearable medical devices that work together with phones and can spot health problems and can alert a doctor.

5G could change the world—but not alone

There’s no question that 5G could impact technology going forward, but that impact is and will be dependent on IoT and AI trends. 5G is still somewhat a work in progress, but IoT devices and AI currently exist and operate on 4G LTE networks. Yes, IoT devices like security cameras, Internet-connected doorbells, light sensors and automatic locks will respond quicker on a 5G network, but if 5G for some reason never reached its full potential, those devices wouldn’t cease to exist.

The same goes for cars equipped with “smart” technology—the faster response time that 5G could provide that Tamsons noted is critical, but again 5G is improving on an existing technology. The next generation of wireless is not necessarily creating new technologies—it’s elevating what’s out there to potentially greater, faster heights.

Yes, 5G could change the world, but it will do so in tandem with IoT and AI, whose advancements will truly have the most significant global impact.