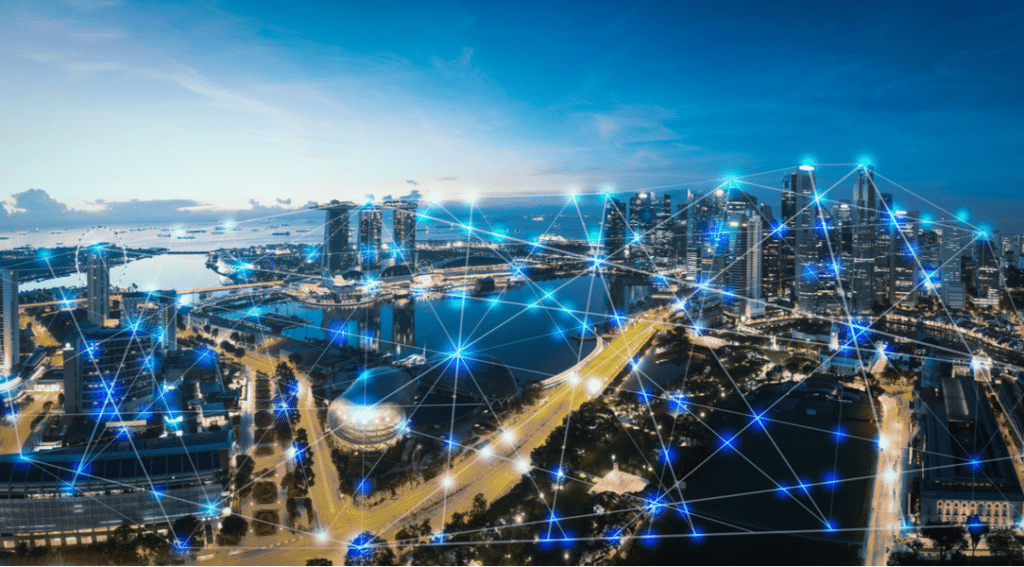 The final test reports from the first group of Spectrum Access System (SAS) administrators including Federated Wireless, CommScope and Google were officially submitted to the commercial participants last week and are expected to be approved by August or September of this year.

According to the National Telecommunications and Information Administration (NTIA), the completed tests are the final steps towards initial commercial deployments (ICDs)  in the  CBRS 3.5 GHz band, which is coveted for its mix of capacity and coverage capabilities and ability to avail much-needed mid-band spectrum for 5G.

Until now the 3.5GHz CBRS spectrum band was authorized for use by the U.S. Navy. However, the U.S. wireless industry developed a system called spectrum sharing which would allow parts of the mostly under-used band to dynamically shift as needed for commercial usage while preventing any interference with Navy operations.

The spectrum sharing system allows Spectrum Access System (SAS) database operators like Federated Wireless to track CBRS users and move them around in the band to prevent interference with Navy operations.

Last year, NTIA’s ITS lab conducted certification testing on Environmental Sensing Capability (ESC) sensors for the CBRS band. The ESC sensors are used to ensure that the SASs are detecting changes and operating as intended to enable dynamic sharing and were certified by the FCC in late April.

The ITS which oversaw the rigorous testing process for the spectrum sharing system, says it assessed a variety of scenarios to test a SAS’s ability to manage CBRS devices while protecting incumbent federal and commercial operations.

The U.S. Federal Communications Commission (FCC) will review the test reports submitted by SAS database providers to certify that the system is complying with its rules.  If the FCC signs off on the NTIA’s test results, then initial commercial deployments in the band will be allowed after approval from the Department of Defense.

The CBRS Alliance, a leading membership group of implementers and operators who support the adoption of the 3.5 GHz band, says it expects all of the SAS administrators who have received results to submit those reports to the FCC within days.

“This approval is a key step in providing a solid foundation for 5G N.R. in the 3.5 GHz band and sets the stage for the first mid-band 5G deployments in the U.S.,” the CBRSAlliance wrote in a press release.

Once approved for commercial use the CBRS band will see adoption in both public and private markets, specifically private LTE networks that require mission critical IoT and voice/data applications and enterprises that need a both private LTE as well as public access connectivity.

The final approvals are expected to meet growing and pent up demand and interest for the use of the band among a plethora of companies.

Walt Disney Parks and Resorts has been conducting internal testing on part of its existing wireless infrastructure to operate under the CBRS shared spectrum rules.

Cable company Charter Communications has also received permission to test a 200-node CBRS network in Los Angeles which includes a site at the Inglewood Oil Field.  Charter is also building a 100-node CBRS network in Denver to test if CBRS can service  enterprise campuses in a private LTE indoor-use scenario that could offer the same kind of functionality as an enterprise WiFI network.

Landmark Dividend also has plans to use the band to build out a range of different private LTE networks for its customers. The company disclosed the details of its contract with the public transit authority in Dallas to construct a private LTE network to connect up to 500 information kiosks across 90 bus and railway platforms in Dallas.

Facebook, Verizon, and Microsoft, have also expressed interest in the band which is expected to grow significantly next year when the FCC begins its promised auction of licensed CBRS spectrum.