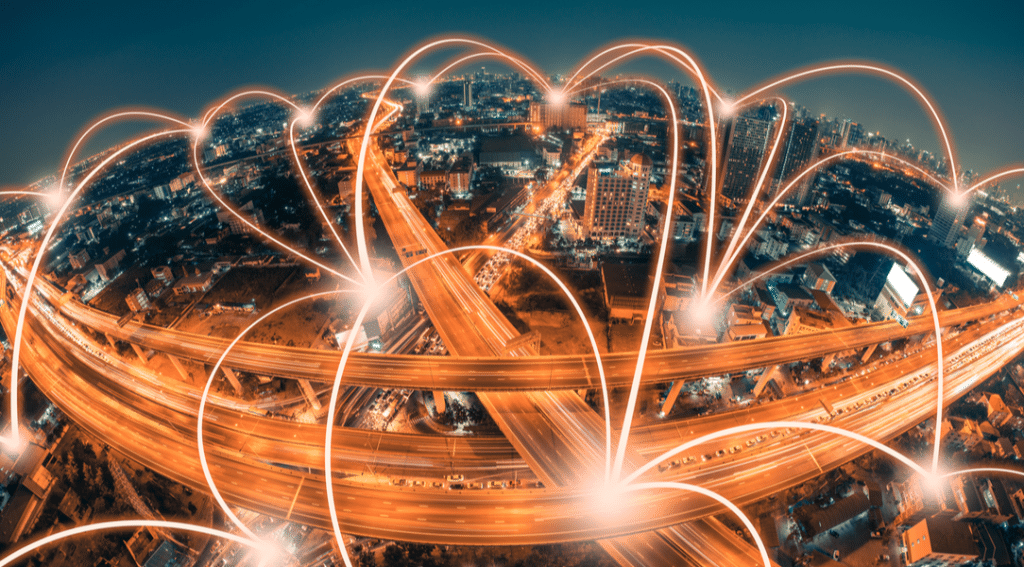 Federated Wireless has secured $51 million in Series C funding just weeks ahead of final approvals for the launch of the Citizens Broadband Radio Service.

The Arlington Virginia-based company, which previously raised $69 million through Series B rounds, has accessed another large infusion of cash mainly from the previous backers.

Federated Wireless which specializes in the deployment of CBRS, 150 MHz of spectrum—ranging from 3550 -3700 MHz—in the 3.5 GHz band stated that it will use the newly acquired funds to expand the availability of advanced shared spectrum services including 5G and private LTE.

The news comes amid escalating demand from the company’s customers who are clamoring for access to the spectrum according to Iyad Tarazi, President and CEO of Federated Wireless.

“We passed all of the major hurdles on the road to CBRS deployment in the first half of 2019 and we are fully ready to engage the growing number and types of customers clamoring for access to shared spectrum services,” said Tarazi.

“This funding will propel us, and by extension the CBRS industry as a whole, to new heights, helping us to ensure that we are able to not only meet but exceed the needs of the customers and partners who have collaborated so closely with us to make this vision a reality,” Tarazi added.

Upon launch, CBRS is expected to be enabled on the Samsung Galaxy S10 and Note 10 and the Google Pixel 3 smartphones as announced by Federated Wireless earlier this year.
The company was the first to complete deployment of a nationwide Environmental Sensing Capability (ESC) network and has been testing pre-commercial pilots of the shared CBRS spectrum.

An ESC network is a series of sensors that will be placed near incumbent activity (IA) sites to detect IA. When the ESC sensor detects incumbent activity, it informs the second key element of CBRS, the SAS. The SAS which will then instruct commercial CBRS access points (called CBSDs) to either cease operation or move those devices’ operations to channels that will not harmfully interfere with the federal use. Note that federal sue is mostly naval radar along the U.S. coastlines.

“We are extremely pleased with the way Federated Wireless’ momentum in the CBRS industry has accelerated since our initial investment and are proud to have been able to contribute to it in a material way,” stated Joe Pignato and Mike Turner, Co-CEOs of Allied Minds who are among the company’s top funders. “The contributions that Federated Wireless has made in bringing CBRS to this point are significant and demonstrate its leadership in the space,” the founders said in a statement released yesterday.

Tarazi also stated that SBA Communications will work with Federated Wireless to enable private LTE and neutral-host CBRS solutions such as a private network built for an airport to support its operations and provide additional capacity which could be used by carriers for network offload at lower costs.

The CBRS Alliance in collaboration with FCC Commissioner Michael P. O’Rielly will celebrate the start of Initial Commercial Deployment of the CBRS 3.5 GHz band on September 18 in Washington D.C.