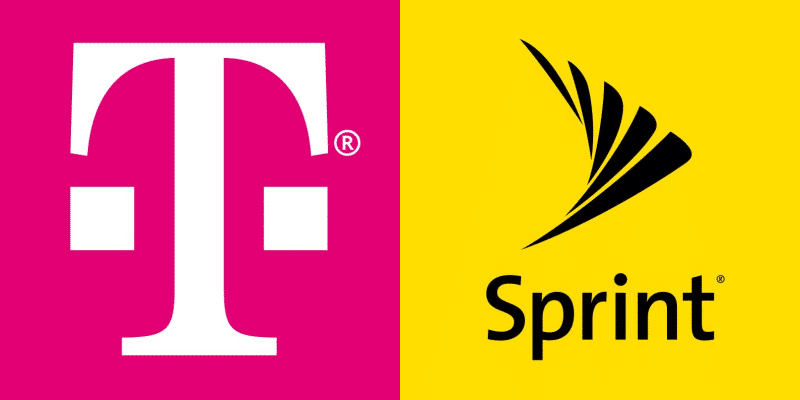 United States District Judge Victor Marrero ruled in favor of the $26 billion T-Mobile-Sprint merger on February 11, according to The New York Times and other news outlets. The transaction will bring together the third and fourth largest wireless carriers in the United States and create a new industry rival for AT&T and Verizon.

The new T-Mobile company will have more than 100 million customers in the U.S. with its sights set on snagging subscribers from its rival carriers. T-Mobile executive Mike Sievert will lead the new company after current Chief Executive John Legere’s contract ends in April.

“Today was a huge victory for this merger,” Legere said in a statement. “Now we are finally able to focus on the last steps to get this merger done! We want to thank the Court for its thorough review of the facts we presented in our case. We’ve said it all along: the New T-Mobile will be a supercharged Un-carrier that is great for consumers and great for competition. The broad and deep 5G network that only our combined companies will be able to bring to life is going to change wireless—and beyond. Look out Dumb and Dumber and Big Cable – we are coming for you—and you haven’t seen anything yet!”

“This is a big win and a big day for the New T-Mobile,” Sievert said in a release. “Now we can get to work finishing what we set out to do – bringing a new standard for value, speed, coverage, quality and customer service to U.S. consumers everywhere and truly changing wireless for good.”

It’s been a long, legal road for Sprint and T-Mobile

Every time T-Mobile and Sprint cleared a hurdle on its way to completing their merger, another one appeared. The carriers looked to be in good shape when federal antitrust and telecom officials approved the deal last year. Their momentum was stalled however when a collection of state attorneys general filed a lawsuit to block the merger stating it would cause a competitive imbalance leading to higher prices for customers.

The T-Mobile legal time argued that if it merged with Sprint, the combined company could create a more efficient network that would let it drop prices and be more competitive with its competitors. The states’ legal team refuted T-Mobile’s argument and said while the carrier promised to not to raise rates now, the merger could still lead to higher prices for customers—especially if devices start to cost more.

Looking ahead now that T-Mobile-Sprint merger is approved

T-Mobile and Sprint will begin to combine their airwaves, network infrastructure, stores now that Judge Marrero’s approval is official, according to The Wall Street Journal. The carriers will sell some of Sprint’s prepaid accounts to Dish Network’s upcoming wireless network per their agreement with the Justice Department. Dish expects to have about 9 million customers initially on its new wireless network—a majority of which will come from Sprint’s Boost Mobile brand.

T-Mobile has also promised customers that the new company will have the same or better rate plans for three years after the deal’s finalized. The carrier vowed to offer a monthly data plan beginning at $15 for two gigabytes of data—one of the lowest entry prices from a carrier of T-Mobile’s stature. T-Mobile also plans to provide first responders with free wireless service and free in-home Internet to some low-income and rural homes with children, The Wall Street Journal reports. Additionally, the carrier pledged to cover 97 percent of the U.S. population with faster 5G service in three years.

Company executives anticipate a seamless transition given their experience when T-Mobile merged with MetroPCS.

Judge Marrero’s ruling comes at an ideal time for Sprint. The carrier has had a tough time retaining customers recently. Its chief executive said during the trial that Sprint offered an “inferior product” that put it in a “vicious cycle” of customer losses and decreased resources.

“Judge Marrero’s decision validates our view that this merger is in the best interests of the U.S. economy and American consumers,” Sprint Executive Chairman Marcelo Claure said in a statement. “Today brings us a big step closer to creating a combined company that will provide nationwide 5G, lower costs, and a high-performing network that will invigorate competition to the benefit of all mobile wireless and in-home broadband consumers. With the support of federal regulators and now this Court, we will focus on quickly completing the few remaining necessary steps to close this transaction. I am proud of my Sprint team’s dedication, passion and resilience throughout the merger review process, and we are ready to make the vision of a New T-Mobile a reality.”