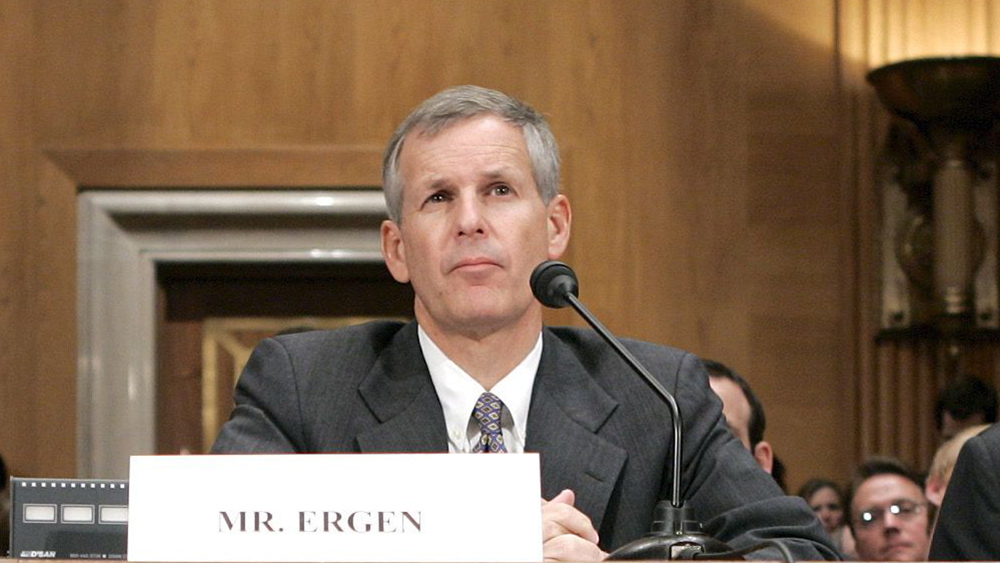 One of the arguments against the state attorneys general’s claim is that Dish Network is looking to enter the wireless industry. T-Mobile, Sprint and Dish have said if Dish became a wireless network, it would fill the industry void Sprint left and there’d still be four major carriers. Dish Chairman and co-founder Charlie Ergen testified in support of the merger and said the deal would help his company come into the wireless market as a stronger competitor than Sprint was, according to The Wall Street Journal.

Ergen also said this week that Dish could count on $10 billion three separate lenders based on letters that banks sent on December 8. SoftBank Group, which controls Sprint, is one of the companies that offered to help finance Dish’s new cell phone network construction, The Wall Street Journal reports.

Dish offered to buy spectrum and customer accounts from Sprint in July to calm federal antitrust concerns about the T-Mobile-Sprint merger. The Dish deal satisfied the U.S. Department of Justice, and it approved the merger. However, the state attorneys general involved in the current trial argued that Dish does not serve cell phone customers today and can’t be considered a credible player in the wireless industry—especially when Sprint still has 10 million customers.

The coalition also argued SoftBank founder Masayoshi Son could use the company’s financial resources to save Sprint rather than merge with T-Mobile. Sprint Chairman and SoftBank operating chief Marcelo Claure countered the argument by saying Sprint could not take more capital from SoftBank. “Sprint is meant to be a self-funded entity,” he testified.

T-Mobile seems to be handling this trial well. When the T-Mobile-Sprint trial began, U.S. District Judge Victor Marrero made it apparent he wanted a fast trial. However, that has not stopped him from inquiring about the inner-workings of the proposed merger. Marrero asked Ergen about Dish’s future under the merger agreement and if there were concerns T-Mobile might try to “push Dish out of the wireless business” once the merger was complete. Ergen stated he thought it would be hard for T-Mobile to, “enter a price war” because of the deal Dish brokered with the DOJ, which, “has a formula to protect us.”

The judge also asked Mr. Ergen about his view of the wireless market’s “status quo” if T-Mobile fails to buy Sprint. “We’re still going to enter the marketplace” if that happens, the Dish chairman said, “just maybe not to consumers.”

Marrero also had a few questions for T-Mobile Chief Executive John Legere, beginning with whether T-Mobile might become, “essentially one of the boys” alongside Verizon and AT&T if the merger’s approved, according to The Wall Street Journal.

“That’s a club they wouldn’t let me join even if I wanted to,” Mr. Legere replied.

The judge was also curious why Sprint couldn’t achieve the same turnaround T-Mobile did in 2012 when it was in financial trouble. Legere explained T-Mobile enjoyed some advantages then that Sprint does not have right now like shareholder support, spectrum and cash on hand. T-Mobile received a payment from AT&T when it failed to acquire the carrier in 2011.

T-Mobile’s condition then was “nothing compared to the distress Sprint is in at this time,” Legere said. The executive added, “Sprint will go away without the deal.”

LightShed Partners TMT analyst Walt Piecyk and Senior Director Joe Galone recently co-wrote an opinion piece on how T-Mobile was handling things at the trial. In general, Piecyk and Galone felt the carrier was providing a strong defense.

“We believe T-Mobile has been effective at defending itself against the State AGs’ suit thus far,” Piecyk and Galone wrote. “This week’s witnesses, which include Charlie Ergen of Dish and Marcelo Claure from Sprint, could alter that momentum but we suspect investors might have been too pessimistic about T-Mobile’s ability to prevail in court. In addition, based on details that have emerged during the trial, we believe Dish’s MVNO deal is more attractive than we initially thought.”

The technology, media and telecommunications firm noted that the state attorneys general’s economist admitted the T-Mobile Sprint merger might not result in higher prices compared to today. Instead, the economist said there might be higher prices than there might normally be with four national competitors. The plaintiffs then focused its attention on T-Mobile possibly increasing prices in its smartphones instead of using subsidies as a promotional tool.

Despite T-Mobile’s early strong showing, Piecyk and Galone believe the case could go either way.

“To be clear, it is challenging to know what it will take to sway the final decision by Judge Marrero,” they wrote.” We are not lawyers, we have no experience in this court or with this judge and the whole situation is unprecedented. At a minimum, attending the trial each day has enabled us to learn some new data points on the wireless business and provided a window into the strategic thinking of major players in the space. But to claim that we will be able to predict how the judge will rule, would be disingenuous.”