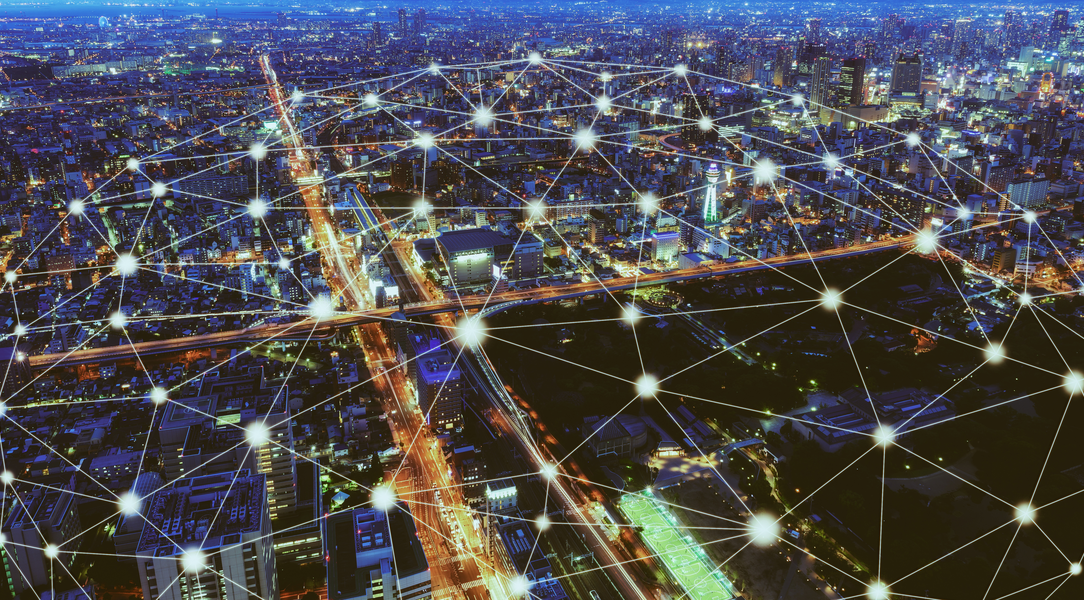 The desire for inclusion at industry events doesn’t come only from the under-represented. In some cases, speakers or companies back out of an event for lack of diversity. But the biggest advocates are still the groups with less representation.

Wendy Mann, CEO of the Commercial Real Estate Women (CREW) Network, a professional association for women, says there are incremental changes each year but she’d like to see more.

Both CREW and WWLF encourage and train their members to speak at conferences and trade shows. “One of the best ways a woman can advance her career and raise her stature in the industry is to speak,” said Mann.

Hardwick agrees, adding that it’s important for attendees, too. “It’s men who come up to us after a diverse panel and say, ‘You mentioned topics we hadn’t even considered.’”

So why is there still a lack of women on stages? Bobbie Carlton, founder of Innovation Women, a resource for female speakers and for event organizers, often talks about this.

First are the legacy conference challenges:

• Lining up previous speakers is easier.
• Speaking spots may go to corporate sponsors, who probably have male leadership.
• If an industry is only 30% women, there will be just a few experienced women speakers. They can’t accept all the invitations they get.
• Women often need to be a CEO or Founder to be invited, but for men, VPs or senior directors are also invited; there’s disparity among “acceptable” titles for speakers.

These challenges are fixable. Planners with repeat programming can mix it up to open paths for new speakers. And organizers can actively recruit for presenters rather than limiting calls for speakers to their own sites or emails.

Like CREW, Innovation Women has a database of speakers. Both are searchable for conference organizers. WWLF’s speaker database is exclusive to its members, but WWLF leadership works with organizers to help place speakers.

But there are still issues that aren’t as easily solved.

Women also still handle most child and elder care, making it hard to get away. Some conferences include childcare and some companies pay for children to accompany their mothers, but neither are common practice.

If a woman wants to take on speaking roles, Hardwick recommends talking with her manager. Then, seek out available mentoring and coaching. Some companies have their own internal groups. And organizations like CREW, WWLF, and Innovation Women can help.

They all suggest starting with something like an industry panel.

“Keynote speakers don’t spring out of the ground fully formed,” says Carlton. “You need a portfolio and video so organizers can see you’re comfortable on stage.”

Though they’d like to see more women speaking, Hardwick and Mann are optimistic about their industries. Mann sums it up well: “It’s a business imperative because our customers want to see us as diverse organizations. We’re diverse as companies. Our conferences should be diverse, too.”