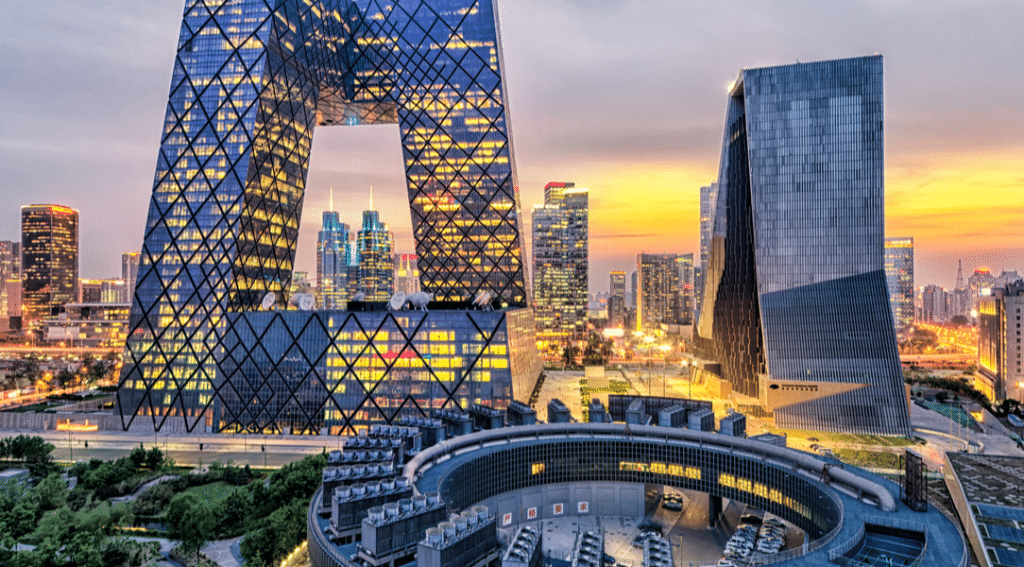 American wireless carriers might lead the world in early 5G development, but there a number of telecom industry leaders who believe China is in position to move ahead in the race sooner than later, The Wall Street Journal reports.

Verizon, AT&T, Sprint and T-Mobile have introduced their 5G networks a city at a time. Meanwhile China seeks to cover the nation’s urban areas with the technology by the end of 2020 and the rest of the country not long after that.

The speed at which the Chinese government works is one reason it is poised to win the 5G race. When the Chinese government deemed a 5G project a national priority, it cut through any red tape and directed regulators, provincial and local governments as well as the country’s three major wireless carriers to work in tandem, according to The Wall Street Journal.

The U.S. government has not been as unified its approach to 5G however. The White House has not cleared the military from crucial 5G airwaves and the Federal Communication Commission’s (FCC) steps to expedite 5G deployment have created arguments in Washington. Local governments and private wireless carriers are filing lawsuits against each other. However, American officials and wireless industry leaders have said they’re removing roadblocks and they believe the U.S. will stay in the lead as it pertains to 5G. Both parties have pointed to projects that show more Americans will use 5G compared to the Chinese in a few years.

“Beijing can snap its fingers and put up untold cellular towers overnight, but in the long run, I have more faith in the U.S. system,” FCC Commissioner Brendan Carr, the organization’s point person on wireless infrastructure told The Wall Street Journal. “Beijing is known for wasteful, debt-fueled spending on massive infrastructure projects. You don’t have to look further than some of the ghost cities across China.”

China’s first 5G networks are rumored to be going live in a manner of weeks. Chinese cellular equipment company Huawei Technologies won a majority of the 5G equipment contracts in June. Meanwhile, two of China’s smaller state-owned carriers are looking into partnering to build and share a 5G system. Working together could help keep costs low and expedite construction.

“By the end of this year, it’s clear that China will have more 5G than any other place on the planet, and by the end of 2020, they’ll have 100 million 5G users,” Chris Lane, a Bernstein analyst and former strategy director for Vodafone Group PLC told The Wall Street Journal. “That’s far more than any other country.”
U.S. government officials and telecom industry leaders maintain the position that the U.S. currently has more 5G cellular sites available to customers however. They believe even if China moves ahead in terms of quantity, the U.S. could have better quality and offer faster speeds and more reliability that’s necessary for more complex 5G technologies like remote surgery and virtual reality.

“Let’s be clear: The United States, not China, is leading the world in 5G,” FCC Chairman Ajit Pai said in a statement. “Right now, we have commercial 5G deployments in numerous cities across our country, while China has none.”

FCC leaders believe the T-Mobile-Sprint merger could speed up the U.S. 5G build out. Those carriers, as well as AT&T and Verizon, have deployed 5G service in numerous cities and plan to have nationwide coverage by the end of next year. However, analysts say their 5G coverage will reside on less infrastructure and on slower airwaves than in China.
According to Lane, China is expected to have at least 150,000 5G wide-area base stations available for anyone to use by the end of 2019. In comparison, Bernstein projects South Korea will have 75,000 base stations and the U.S. will have 10,000.

While the U.S. wireless carriers will spend billions in auctions for spectrum for 5G, to lease real estate for cell towers and to build towers and put hardware on them, China provides its carriers with spectrum and real estate at a low cost. Plus, Washington has allotted two pieces of spectrum for 5G—one that allows a cell tower to send a signal over miles, but not much faster than 4G (Low Band Spectrum)

The second, where U.S carriers have put their focus, moves faster, but not very far (High Band Spectrum). China’s telecom regulator has its sights set on a third chuck of spectrum where airwaves combine fast speeds with transmission distance of approximately half a mile (Mid Band Spectrum). A singular cell tower in China can cover the same area as 100 high-speed U.S. towers according to The Wall Street Journal.

“Spectrum is very important in determining the costs of 5G,” said Huawei global vice president Daisy Zhu. “The U.S. has a problem with spectrum.”