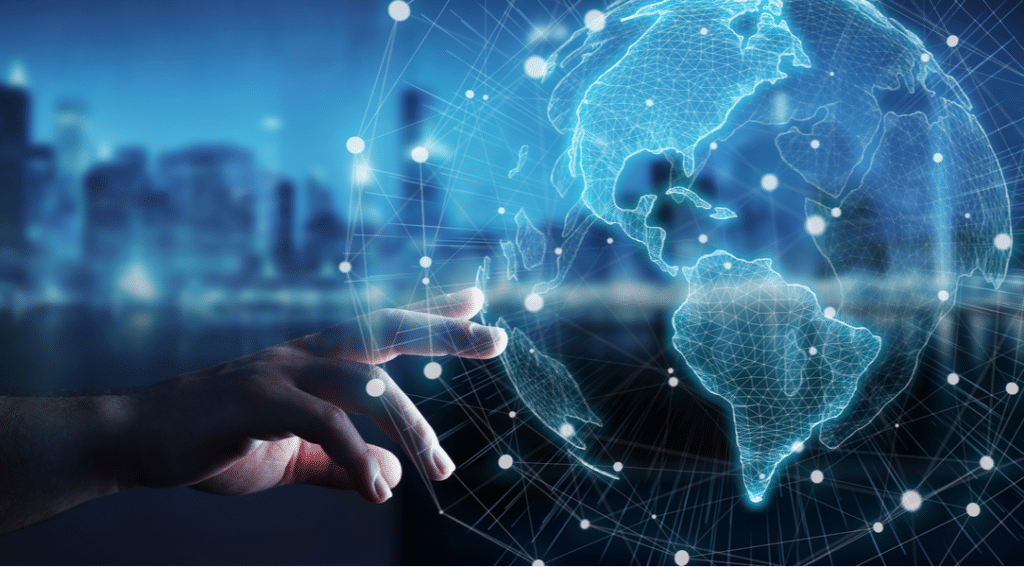 The highly anticipated launch of the Citizens Broadband Radio Service (CBRS) has been a heavily discussed topic throughout the wireless industry—including in this space. All of those discussions have not changed CBRS’ status however; the spectrum has remained in “ready to launch” mode for quite some time and although deployment looks to be getting closer, an official date has yet to be set.

Federated Wireless representatives said at a recent Dynamic Spectrum Alliance event that they were optimistic about CBRS possibly going commercial “in a just a few short weeks,” according to sources. Meanwhile, Paul Powell, Assistant Division Chief at the Federal Communications Commission’s (FCC) Mobility Division could not offer a specific timeline during a CBRS panel discussion, but rather stated what steps were left in the process to get CBRS officially deployed.

Those action items include the FCC reviewing and moving forward on approving the initial set of Spectrum Access System (SAS) administrators and authorization for Commercial Deployments. After the SAS operators are approved, Initial Commercial Deployments (ICD)—formal field testing—can start. Then once the FCC reviews ICD, SAS operators can obtain final certification and approval for five years. When those steps have been completed, CBRS will officially be open for business.

“We have a few steps left to go, but we’re getting there,” Powell said during the panel.

CBRS Alliance President and CommScope Director of Regulatory Affairs and Network Standards Dave Wright was also on the panel with Powell and noted there were a lot less steps left to deploy CBRS than they had to complete over the last year. Wright also noted 31 CBRS device demonstrations recently took place, and those devices were already certified for operation or would be in the near future. These devices included Internet of Things (IoT) modules, flagship smartphones and customer premise equipment, per sources.

When CBRS does launch, it will begin with two of the three projected tiers—incumbents and General Authorized Access. While the Priority Access tier will be licensed, the auction is not expected to take place until next year.

The lack of a concrete CBRS launch date might not impact the general public, but it would be a big help to commercial real estate owners to know if and when CBRS will be available. Part of what had made CBRS appealing to CRE owners is it will give them an opportunity to have their private LTE network at reduced cost. Prior to CBRS’ potential availability, if CRE owners wanted a private LTE network to more efficiently use IoT devices like security cameras, automatic locks, thermostats and lighting, they knew they’d have to pay a premium to a wireless operator to do so. Their other option was to rely on Wi-Fi to save on the costs, but their network would not be as reliable. CBRS helps gives CRE owners the best of both worlds—their own private LTE network at a lower cost since operators would no longer involved. All that needs to happen now is for CBRS to become available to them.

Fortunately, CRE owners do not have to sit on their hands until CBRS is available—private LTE networks are an option they can leverage now. Numerous vendors offer solutions for private LTE networks. For example, since CRE owners will need spectrum to launch any type of private LTE service, Airwavz Solutions has sub-licensed 3GPP approved (LTE) licensed spectrum from Globalstar, which will offer faster deployment times and will be less expensive because SAS providers won’t have to be paid for spectrum control. Additionally, Airwavz provides CRE owners with a managed platform and can build design, own and operate a private LTE system for CRE owners as a service or monthly fee.

While Wi-Fi has typically been the wireless network option that has equipment that’s cost-effective, quick to deploy and easy to operate and maintain, LTE is slowly increasing its ability to do the same.

“In time as the ecosystem further develops, the cost for CBRS should get close to the costs of Wi-Fi,” Airwavz President Mark Horinko told Connected Real Estate Magazine. “I anticipate in time that we will see a CBRS-based private LTE in a box. This would include the core and ENB’s needed to operate an LTE-based network.”