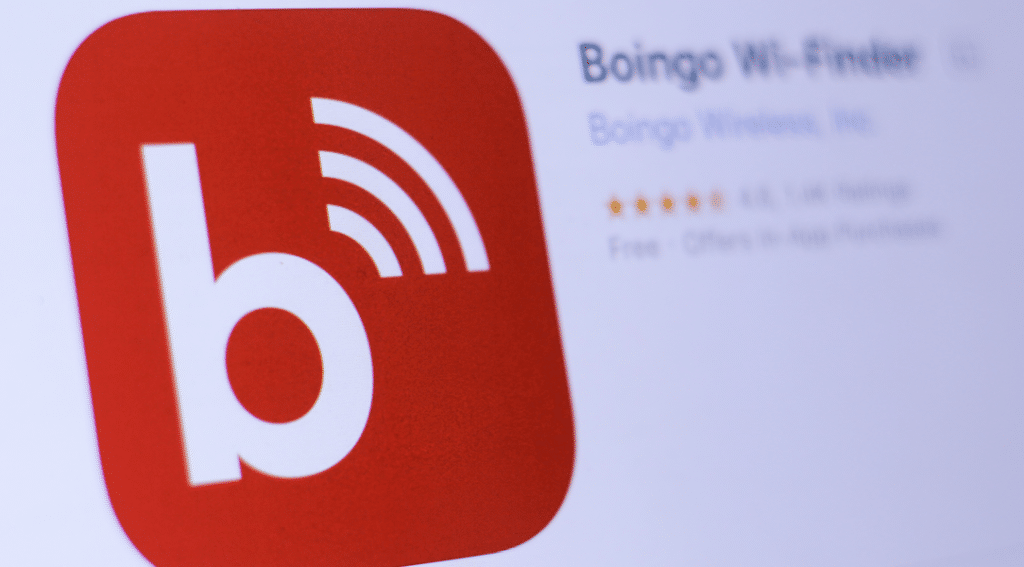 Wi-Fi and DAS (distributed antenna system) provider Boingo Wireless plans to lay off approximately 16 percent of its staff (80 employees) so it can, “improve operational efficiencies and increase profitability,” according to a recent Securities and Exchange Commission filing, the Los Angeles Business Journal reports. The company said it plans to save $11 million a year from the layoffs, which will take effect by early 2020.

“Boingo’s business has changed significantly over the past few years, with the growth of DAS, Carrier Offload, Military and Multifamily,” a Boingo spokesperson said in a statement. “Yet key parts of our organization were still aligned around what we consider our ‘legacy’ products, like Retail Wi-Fi and advertising.”

The company said it is reorganizing in order to driver future revenue and profitability. A Boingo employee told the Los Angeles Business Journal that its recent budget cuts are the result of financial struggles caused by declining sales and an underperforming subsidiary it acquired in 2018. The source said the company’s Vice Presidents of Product, DAS, Engineering and Product Management were among the employees laid off. Boingo Media, the company’s ad business team, also suffered significant cuts.

“We dispute the notion the company is struggling,” the Boingo spokesperson said. “We are in fact positioning Boingo for long-term growth. These changes are designed to help us focus with even more precision on the core parts of our business that we believe drive value for shareholders.”

The company’s third-quarter earnings report stated Boingo failed to acquire any new operating venues during that time and posted revenue of $64.7 million—a slight approximate decline of 0.8 percent annually. Meanwhile, Boingo’s third quarter losses were $187,000—a significant drop from the $522,000 in losses from the same time period a year ago.

On the plus side, the company’s military business increased slightly last quarter and Boingo signed a 15-year extension of its current contract with the Amy and Air Force Exchange Service. The extension will guarantee new network installments through 2038, according to the Los Angeles Business Journal. Boingo also built out its military wireless infrastructure to cover 2,000 extra military beds and services 64 military bases across the United States.

“We anticipate the revenue from the retail portion of this contract alone to be worth more than $1 billion for the remainder of the term without including potential additional services,” Boingo Chief Executive Mike Finley said at the time of the contract renewal.

A Boingo employee told the Los Angeles Business Journal that some military customers are not happy with the service, however.

“Their military (subscriptions) are going down because they can’t deliver enough bandwidth for streaming and video games,” the employee said.