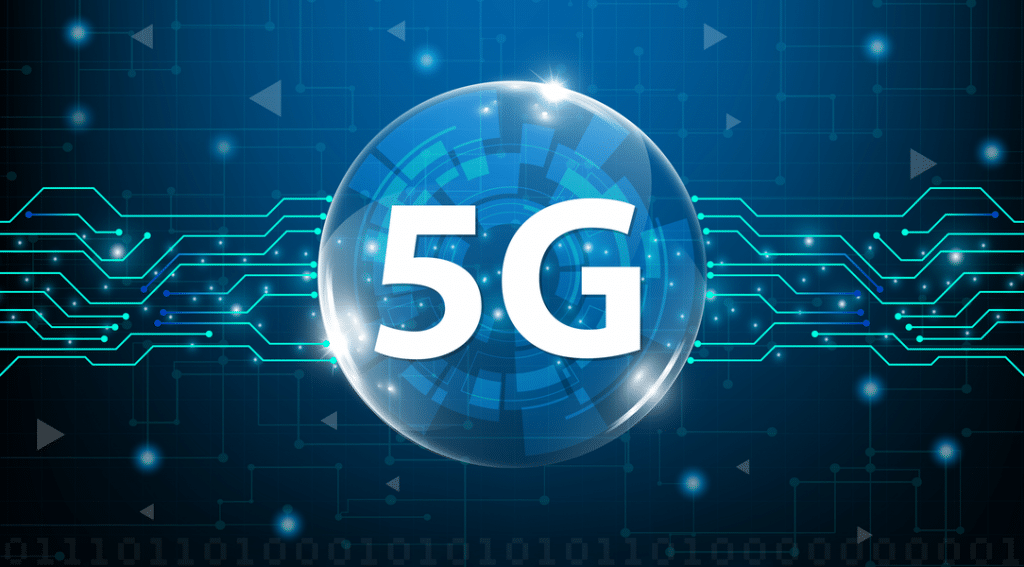 The 5G wireless network deployment has promised faster connection speeds and more security and privacy protections for users. But the next generation of wireless connectivity still might have a few shortcomings, writes Wired magazine’s Lily Hay Newman.

Wireless carriers have not just been working to make 5G faster than its predecessors, but more secure, too. However, 5G researchers believe the new network will be an improvement, but not without its faults, according to Newman.

Even with potential deficiencies, 5G wireless is still an upgrade when it comes to security. The next generation wireless network offers anti-tracking and spoofing features. This is so hackers will have a tougher time tracking and manipulating individual device connections. 5G networks will encrypt more data in order to accomplish this feat. The thinking here is the more data that has protection by encryption, the less that will be out in the open for anyone to intercept.

Meanwhile, 5G is a more software and cloud-based system than 3G and 4G, according to Wired. The software and cloud-based set up will make it easier to monitor and find potential threats. Additionally, operators can segment the system in to several virtual networks they can manage and customize separately. This act is also known as, “network slicing.” Each “slice” could have specified protections for certain devices.

“5G has really good promise for security,” Ravishankar Borgaonkar, a research scientist at the Norwegian tech analysis firm SINTEF Digital told Wired. “Encrypting identifiers is a really good thing, and network slicing is a network paradigm shift. But there are still other ways that users can get tracked and there are questions about how to guarantee the trustworthiness of the [5G] software. So there’s always room for improvement.”

The holes in 5G network security

According to Wired, Borgaonkar and other researches have discovered and reported 5G security weaknesses to the mobile trade group GSMA. The fact that users can get tracked while they connect to 5G when transmitting unencrypted data was one of the issues raised. Hackers can create attacks called fake base station attacks with devices known as “stingrays”, Newman reports. The stingrays deceive targeted devices into thinking they’re a cell tower and the mobile device will connect to it. Once a user’s mobile device gets connected to a stingray, the hacker can intercept their mobile traffic to spy on them. They can also use it to manipulate data.

The potential for “downgrade” attacks was another 5G security flaw researchers discovered, according to Wired. With these attacks, hackers can downgrade a user’s phone connection to 3G or 4G service and use those past networks’ security flaws to do harm.

GSMA says it is solving the 5G security problem

The GSMA stated it appreciates the concern regarding 5G security. Because now, the network can find and address any potential weaknesses before 5G networks are fully deployed.

“The GSMA has been getting the industry ready for 5G, working on the security technology that underpins the standards which define the new secure-by-design 5G technologies,
Amy Lemberger, cybersecurity director, GSMA told Wired. “The GSMA’s ‘5G Security Taskforce’ has been bringing mobile operators and vendors together (since April) so they can coordinate proactively on issues like network slicing requirements and 5G fraud models.”

However, researchers said they’ve found 5G security issues that are not fixed, according to Wired. That is partly because it is hard to guarantee that 5G can work with its predecessors. Building the 5G network and integrating it with 3G and 4G seamlessly could sacrifice users’ privacy and security.

“5G is a big step forward on several fronts, but won’t actually provide a full security upgrade until we see pure 5G networks with no legacy tech—so not for another 10 years or more,” Karsten Nohl, founder of the security research firm SRLabs told Wired.

What do the 5G security flaws mean for CRE?

Today, CRE owners have the task of ensuring their tenants have reliable and fast wireless connectivity. As technology becomes more advanced, tenants’ demands for the latest and greatest are likely to increase. CRE owners should expect those demands to include their wireless network accommodating 5G.

When the time comes, it will be imperative for CRE owners to ensure their network does not fall victim to the security flaws mentioned in this piece. Tenants who transmit sensitive data every day will want to know it’s protected if it’s moving through your network. If you can’t promise that, tenants will find a building owner who can—no matter how fast your network might be.