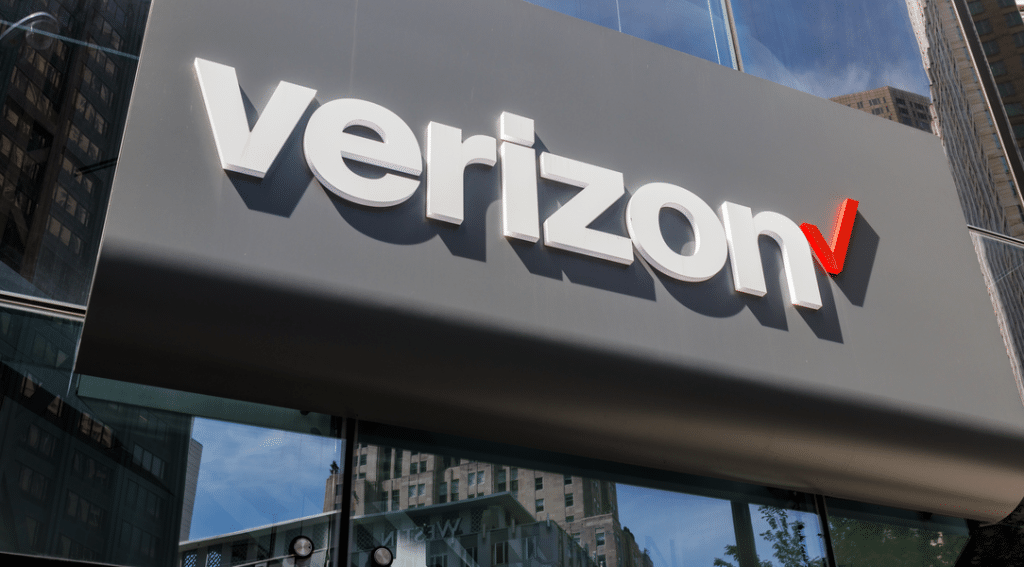 Verizon says it will bring 5G Home Internet service to every market that it deploys 5G mobile in. It might not seem significant at its surface to most commercial real estate owners. But if the adoption of 5G Home mirrors that of WiFi, then building owners will need to prepare themselves for 5G now.

Verizon’s early 5G fixed wireless deployments only debuted in four cities: Houston, Indianapolis, Los Angeles, and Sacramento. By the end of this year, that will increase to 30 cities, spread throughout the U.S.

“So you’ll see launch cities before the end of the year as part of the overall commitment of 30 mobility cities, we’ll open for business on the full commercial launch of NR fixed wireless access,” said Dunne who gave an update on the carrier’s 5G fixed wireless roadmap at the Bank of America Merrill Lynch 2019 Media, Communications & Entertainment Conference in California last week.

This means that more residents in the carrier’s 5G mobile market will now be able to buy 5G fixed Internet service. This will work as an alternative to wired Internet. Verizon is charging $70 a month for service with no data caps and typical download speeds of 300Mbps.
As more consumers experience super-fast 5G speeds at home, they will expect the same connectivity experience at the office.
This trend is similar to the evolution of WiFi. This means that building owners who want to attract higher-paying tenants will need to start upgrading to 5G soon.

How Wifi Has Grown

WiFi started as primarily a home service through inception in to its early days. It has grown like wildfire blanketing premises from homes to offices, colleges, and schools around the world today.

Early 5G mobile deployments have been spotty because the millimeter wave spectrum has trouble penetrating buildings and traveling long distances; however, this is slowly changing.

Verizon says that 80% of antennas used for fixed wireless are now indoor antennas placed inside of homes similar to WiFi routers. Not only will the new antennas support better 5G connectivity but they will also lead more to self-installs when Verizon scales 5G Home.

Further, Verizon says that 90% of network traffic for 5G Home customers stays on the 5G network. Rather than rolling back to 4G LTE when 5G isn’t available, providing for a good 5G user experience.

Verizon is awaiting a higher-powered 5G NR chipset specifically designed for residential home CPE. Verizon expects shipments to startin the first half of 2020. The new chipset will allow the carrier to go to a full commercial launch for 5G Home by the end of the year, Dunne says.

“The in-home equipment today is effectively using a cellphone chipset instead of something more powerful. The next generation of chips available in the first half of 2020 will bring higher power output to the home Internet service” Dunne said.

Verizon also announced a new partnership with Boingo Wireless last month to help customers get better 5G reception when they’re inside a building.

Details of the 5G indoor infrastructure are still limited knowledge. Companies say they are working to bring 5G ultra wideband service indoors to public spaces. Examples are airports, and hotels with a hyper-dense network designed for large and small indoor spaces.

Verizon is using millimeter wave to offer at impeccable speeds with low latency. However, millimeter wave has flaws most notably- blocked signals and penetration, which create significant operational challenges.

Verizon rolled out millimeter-wave 5G to 13 NFL stadiums, but the network isn’t good enough to cover all of the seating areas in any one of those stadiums. Further, in some cities, the stadium is the only place where Verizon 5G is available at all. So claims that 5G roll-out is taking place in 30 cities seems a bit exaggerated.

Nonetheless, millimeter-wave speeds are unbelievably fast, with many speed tests crossing 1 Gbps. However, much of these speeds are only available in precise locations.

Ubiquitous 5G connectivity may still be a few years out as carriers build out the network and work through issues of network design. But as more consumers experience the ultra-fast 5G at home, they will expect it at the office.