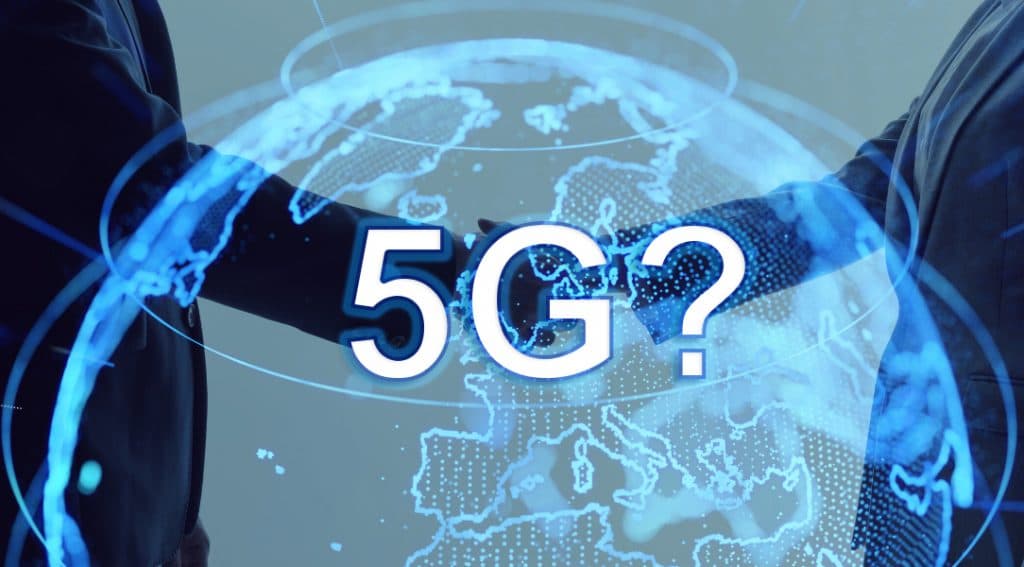 Technology journalist James Blackman wrote an article for Enterprise IoT Insights titled, “Why the 5G revolution is overhyped nonsense—in every respect expect one.” A headline he even suggested might be too much. However, Blackman argued that referring to 5G’s emergence as “game changing” or “a revolution” is hyperbolic and only industrial 5G should be given those titles.

“Every other version offers evolution, and no more,” Blackman wrote. “Digital transformation has reached most of society already with 4G LTE. 5G will take that change further in these parts, but it will not bring revolution. But industry has remained apart from this digitalization of society, except for portable spreadsheets and bring-your-own solutions.”

Blackman believes 5G can change the industrial field because it’s still disconnected. However, 5G can connect machinery and improve security at the same time. “It will bring laser-like control and responsiveness that propels 30 years of automation into a brand new era.”

Why 5G may not enhance consumers’ experience

5G won’t change customers’ lives as significantly, according to Blackman. It might improve our digital experiences, but LTE has done most of the heavy lifting already.

“What about 4K videos on the move? Who cares, really?” Blackman wrote. “Immersive stadium experiences, with live streaming and some alternative-realty trickery? Yeah, okay. 3D gaming? Augmented reality goggles might be the exception that proves the rule. But these are generally unwieldy experiences that will not travel well at bus stops or while waiting for service.”

Meanwhile, 5G will help make capacity better and less expensive, for operators, which means they’ll likely bolster their networks. However, Blackman noted other sources will also produce this capacity, such as higher frequency bands. He also forecasted that 5G wouldn’t ever reach 100 mpbs or latencies of less than 10 ms on the general-purpose networks that cover public spaces and private properties. Instead, super fast Wi-Fi will carry such services.

5G network deployment has been a commonly discussed topic in the commercial real estate industry, but Blackman’s article does raise an interesting point. His forecast that 5G won’t be the game changer people are expecting remains to be seen. However does that really matter to CRE? As CBRS (Citizens Broadband Radio Service) becomes more readily available, CRE owners will be able to put it to work to create their own private LTE networks.

As the possibility of private LTE networks became a reality, discussions were mainly about the benefits CRE owners could enjoy. These benefits included having IoT (Internet of Things) devices such as security cameras, temperature controls, lighting sensors and automatic locks run on a network that was LTE quality, but priced like Wi-Fi. 5G did not play much of a role in such discussions. That is not to say that the fifth generation of wireless networks is without a role in in this next wave of private networks. It just means if Blackman is right and 5G won’t be as life altering for consumers as some think it will be, CRE owners will still have tools available to them to provide their tenants with reliable, high quality wireless connectivity.