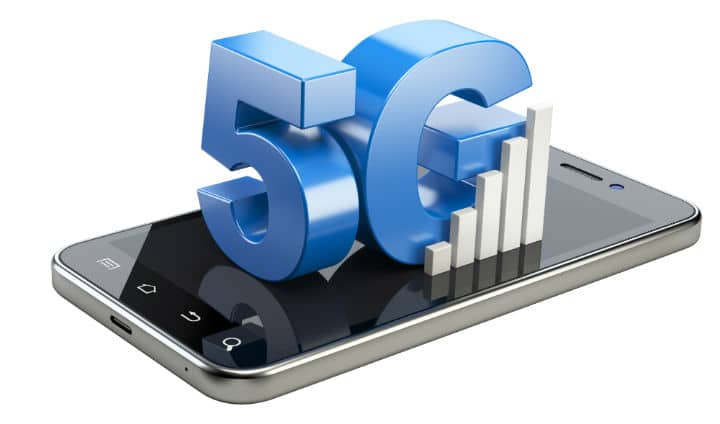 Fifth-generation wireless, or 5G, has been deployed in South Korea since April, but after eight months, users have found the service underwhelming, The Wall Street Journal reports. South Korea has hosted most of the world’s 5G users, but it currently appears to be more of a future promise rather than a technological breakthrough.

“I don’t feel the difference,” technology company worker Jang Dong-gil told The Wall Street Journal. Jang uses a 5G-enabled Samsung handset, but said he often turns off his 5G service because the connection drops a lot and his phone goes back and forth between 5G and the current 4G LTE network.

Why 5G has underwhelmed in South Korea so far

South Korea is currently further ahead of nations like the United States and China with its 5G deployment. According to telecom analysts, the country was expected to finish 2019 with more than 4.5 million 5G subscribers, The Wall Street Journal reports. South Korea’s top three wireless carriers, KT Corp, SK Telecom Co. and LG Uplus Corp. launched their 5G services in April.
Approximately half of the country’s population could access 5G service the moment they purchased a network-enabled device.

South Korean users can use their 5G phones to live stream sports with a 360-degree view of the game and watch from any angle. Meanwhile, visitors to a Seoul park can use augmented reality to bring a large cat up on their phones screen as they look around. There is also an app that allows people to meet in virtual reality rooms to watch events together.

These advancements have not moved the needle much however, according to analysts. “There’s no killer 5G app,” Woody Oh, a Seoul-based analyst at Strategy Analytics, told The Wall Street Journal.

“As far as adoption goes, we’re still at the very start,” Julian Gorman, head of Asia-Pacific for GSMA, a trade association for mobile carriers told The Wall Street Journal. “We’re eight months into a cycle that’s going to be many years in length.”

Staying connected to 5G is another issue South Korean users are having, according to The Wall Street Journal. Architectural designer Yun Seung-yeol’s telecom provider offered him subsidies that reduced the price for his 5G-enabled Galaxy Note 10 device when he signed up for 5G. However, he only noticed a difference in speed when he downloads files or images on his phone.

Yun told The Wall Street Journal he has to turn off the 5G feature on his phone during his hour-long commute to work because he would lose the connection when he’d leave Seoul for his home in a nearby city. He may switch back to 4G if the situation does not get better.

“For now, I’m not recommending anyone to use 5G,” Yun said.